Wish your Android phone had iMessages? Well as it turns out, this might soon become a reality. In a blog post this week, Google announced it has partnered up with Samsung to bring Rich Communication Services (RCS) messaging to Android devices.

RCS is a next generation SMS protocol that upgrades text messaging. In case you don’t know, the biggest advantage RCS Messaging has over SMS it that it will enable users to send rich, verified messages. This means messages will be able to carry more info, so users will also be allowed to send things like photos, videos and audio messages.

We know what you’re thinking. These are features that messaging services like WhatsApp and Facebook have offered for some time, but Android phones have gone without in a default application.

Winc is the new, affordable way to discover new wines

Well, by teaming up with one of the largest Android handset makers in the world, Google is making sure to that its new text-messaging standards get pushed to the masses. In the blog post the search giant explains that the collaboration will ensure Android Messages and Samsung Messages work seamlessly with each company’s RCS technology.

Samsung will begin rolling out these features soon to some of its existing phones, starting with the Galaxy S8 and Galaxy S8+. But RCS will also come to newer devices including the Galaxy S9, Galaxy S9+, Note 8 and Note 9. Samsung’s mid-range lineup has also been taken into account. So select Galaxy A and Galaxy J devices with Android 9.0 or later will also get RCS. 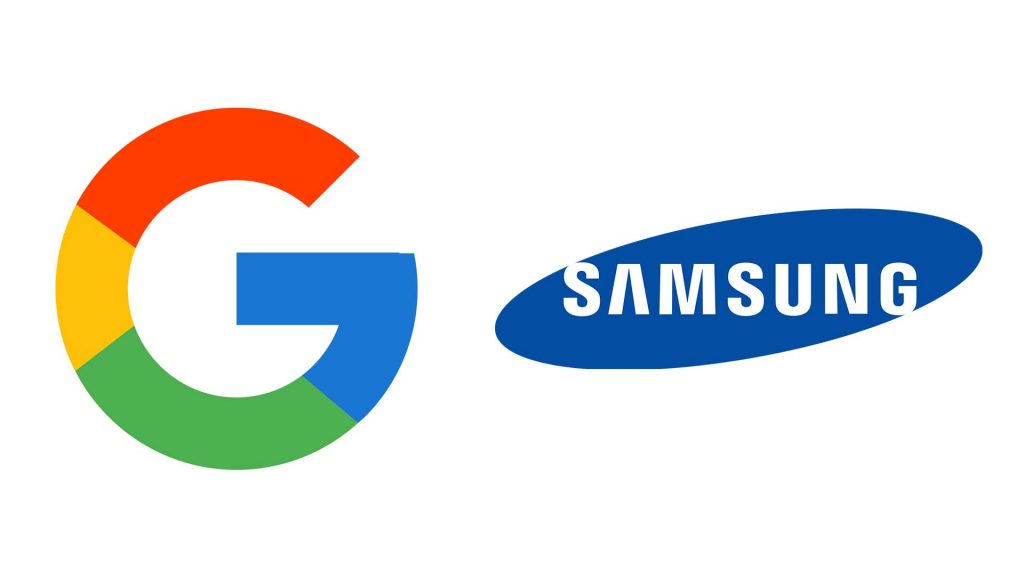 The blog post goes on to say that new Galaxy phones will benefit from native RCS support, depending on wireless carrier. So at the moment in the US, we’re looking at Sprint and T-Mobile.

The new partnership hopes to further the adoption and availability of RCS globally, and honestly, Google couldn’t have chosen a better partner, given Samsung’s large share of smartphone market.