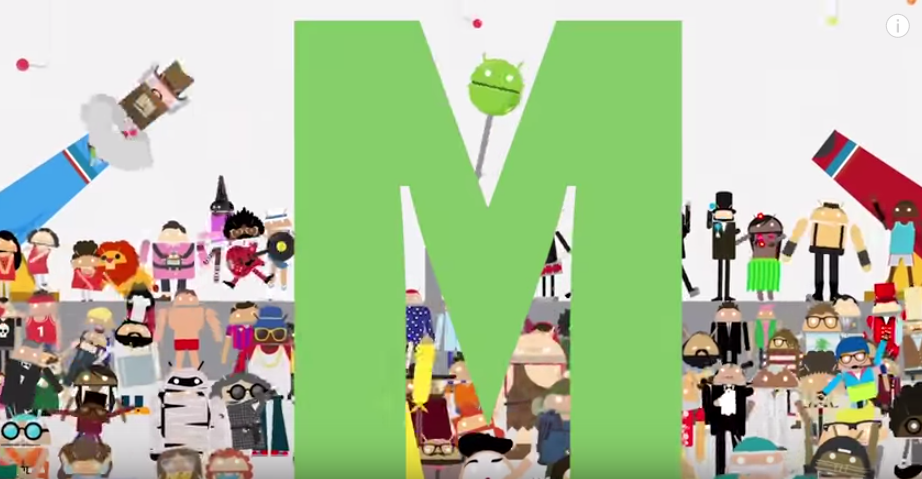 Android M has been in the Developer Preview stage ever since late May, but we are still left without the official name. This happened last year with the current version of Android, which is now Lollipop.

As we all know, Google gives their Android version number a coinciding dessert. Previously we have seen Ice Cream Sandwich, Jelly Bean, and KitKat to name a few. Now that Android M is nearing its official release, which is expected some time this month, Google put out a video hinting at what the M could stand for.

So, if Google’s timeline stays correct, we are only a matter of days away from the official name behind the M. What are your thoughts on it? I personally think it’s going to be Marshmallow.