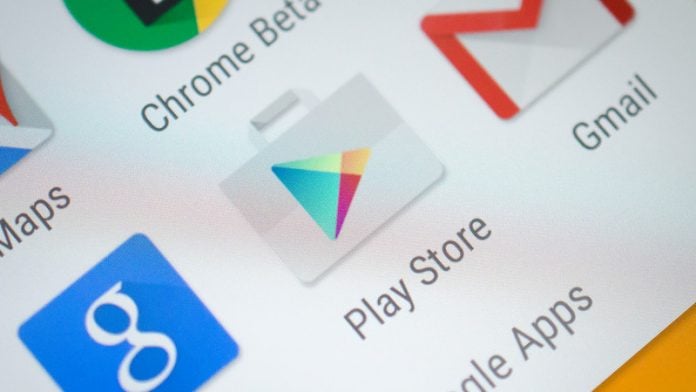 Google frequently rolls out A/B testing for some new designs that may or may not make it into the final versions of apps. The latest test that Google is trying out is that of a new design to the Google Play Store.

As shown in the screenshot below, the text that previously was in a scrollable bubble format has now been switched to icons and rearranged. 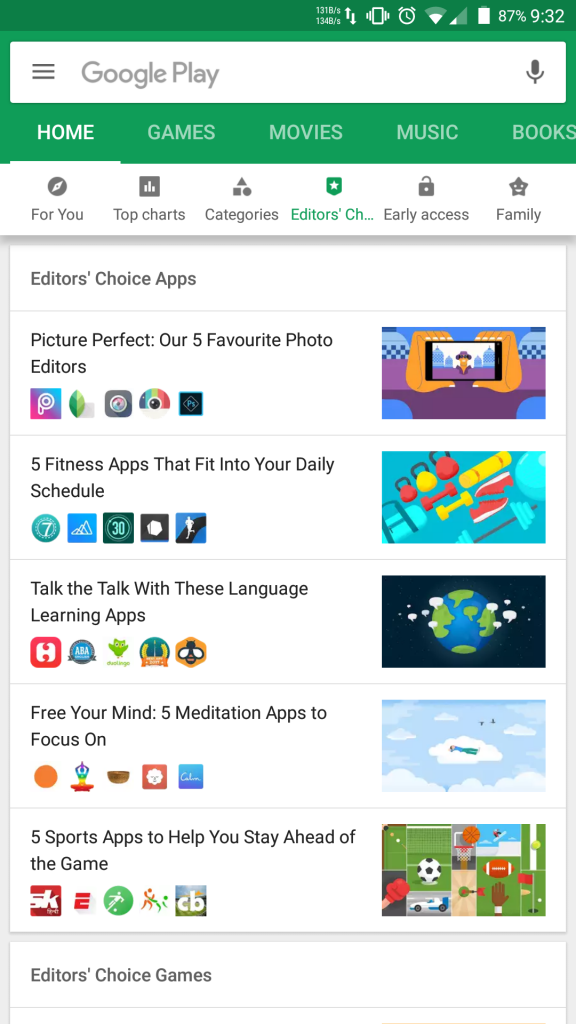 Don’t panic if your version of the Google Play Store doesn’t look like the screenshot since it seems to have only rolled out for a few users while Google tests the response.

What isn’t clear from the screenshot is if the new icons are scrollable like the previous bubble format but it certainly does fit the design of the Play Store better. As for if it’s more user-friendly, I’ll leave that down to personal preference. I for one prefer it but can see it getting cramped and cluttered especially if it doesn’t scroll and Google decide to add more icons in there.

Drop us a comment and let us know what you think.