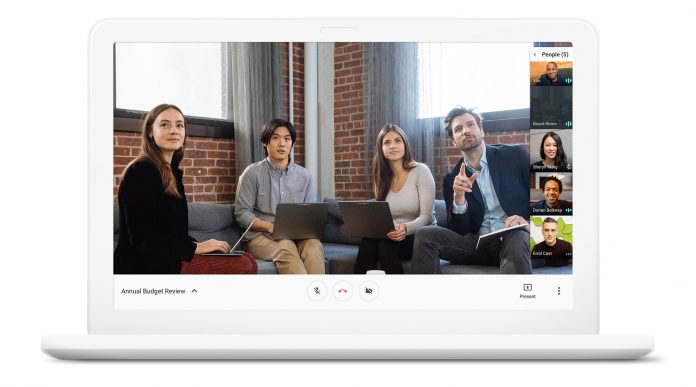 Today Google announced that it would be splitting Hangouts into two separate experiences; one that focuses on video conferencing in the form of Hangouts Meet, and another that focuses on text-based conversations in Hangouts Chat. If this sounds very familiar, it should – it’s exactly what Google did with Allo and Duo – which, by most metrics, appear to have failed rather spectacularly.

You can read all about Meet and Chat via the link above, but I’m going to hijack this post for my own selfish rant about the nonsense Google keeps pulling and how it’s hurting its

own audience by inundating the market with a bunch of half-baked ideas. I quote Andrew (via our Slack chat, ironically) when I say “We have Google Messages, Hangouts, Allo, Duo, Meets, and Chat – JUST TO COMMUNICATE.” And he’s right. Google has given us six separate apps that all do essentially the same thing, albeit with slight variations in user interface and functionality.

If Google really, really wanted to launch a messaging service to take on the likes of Slack and iMessage, it would release a single app that works on any platform, and refine it continually. Retaining customers is significantly easier than creating new ones, and asking users to install a new app every couple months when they’re used to one app that does the same thing is more of the former than the latter. Imagine if SuperCell made a new version of Clash of Clans every few months and launched a new app instead of simply updating the old one – probably wouldn’t garner nearly as much attention or user investment.

So quit shooting yourself in the foot, Google. Get it together, get your teams on the same page, and give us a single, unified messaging service that is a true competitor to the countless other quality messaging apps out there.