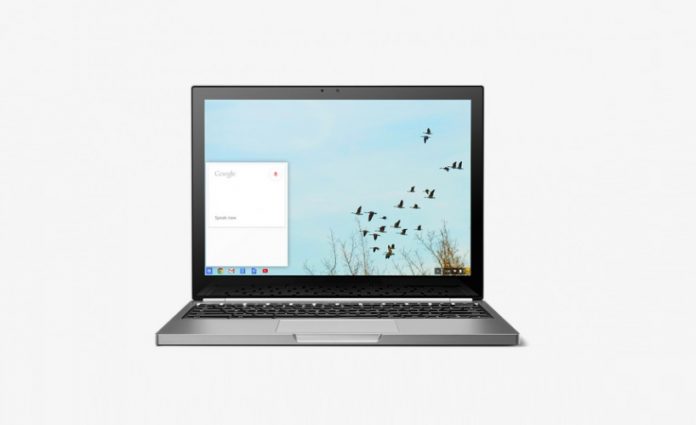 With the Android 8.0 Oreo announcement behind us, Google is now preparing for the next-big event – the launch of its next-generation Pixel 2 and Pixel 2 XL.

But according to a report coming out of the Android Police, Google is also gearing up to introduce an all-new Pixel-branded Chromebook, as well as a miniature Google Home product, alongside the two new phones.

While not many details are currently available about the upcoming Pixel Chromebook – the successor of Google’s 2015 Chromebook Pixel – there are signs the new laptop is actually a continuation of the fabled “Project Bison”. 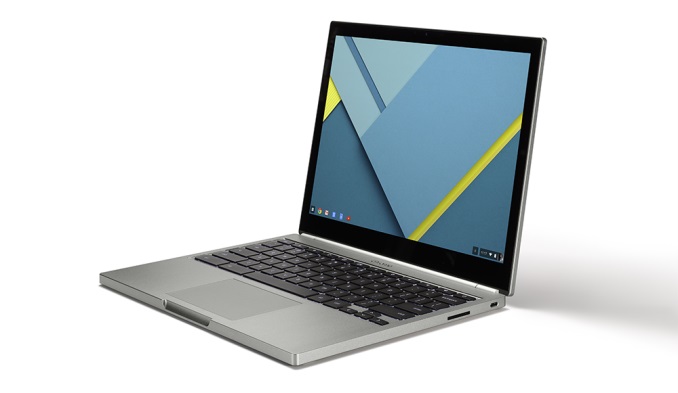 A couple of years back, rumors surfaced that Google was working on an Android and Chrome OS “merger” of sorts dubbed Andromeda that would launch on a convertible laptop in late 2017. That obviously didn’t happen, but according to the report at hand, it’s quite possible that in the meanwhile “Project Bison” has been repurposed for Chrome OS.

Project Bison was supposed to launch as a convertible PC with a tablet mode, a spacious 12.3-inch display, optional Wacom stylus and $799 price tag. So who knows maybe the next Pixel Chromebook will come boasting one of these characteristics. 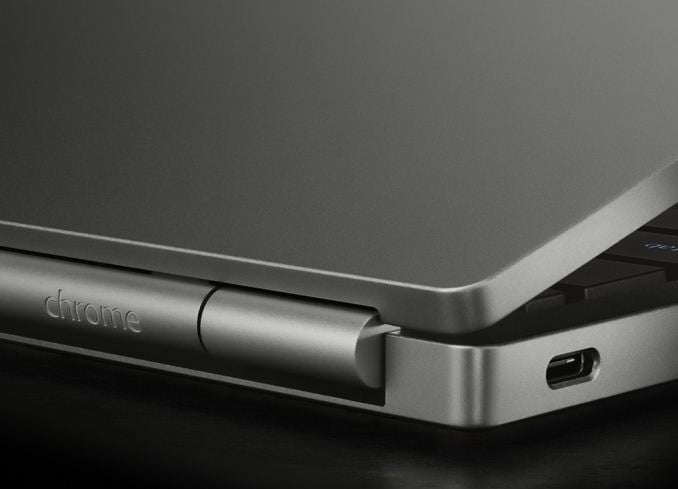 On the other hand, the new Chromebook might turn out to be the often leaked Eve, which according to recent information could arrive with the Google Assistant onboard.

While we can’t be 100% sure regarding most of the details related to the new laptop, it makes sense Google is getting ready to launch a successor given the two gap year between the 2013 and 2015 models.

Google is also reportedly prepping a smaller version of its Home smart speaker. Like Amazon who has the Echo and Echo Dot so will Google soon start offering a miniature Home version which will most likely sell for a more affordable price tag.