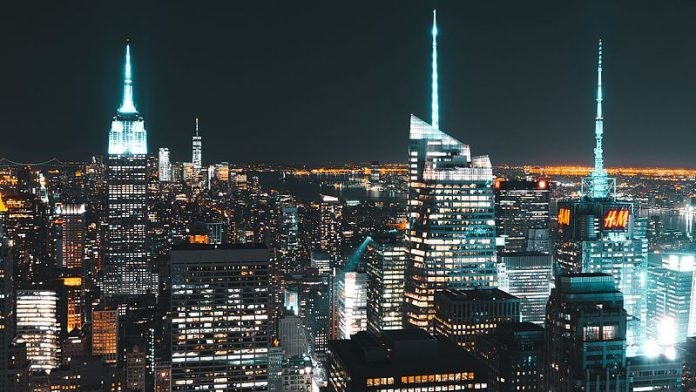 Google is playing catch-up with Amazon when it comes to the smart home devices, as the retail giant is currently dominating the market thanks to its extensive Echo family of products, which just received new additions yesterday.

But soon the Google’s smart home device portfolio will be extended to include a few new devices including the Google Home Mini, Google Home Max and according to the newest rumors a tabletop smart screen for video calling just like Amazon’s Echo Show. 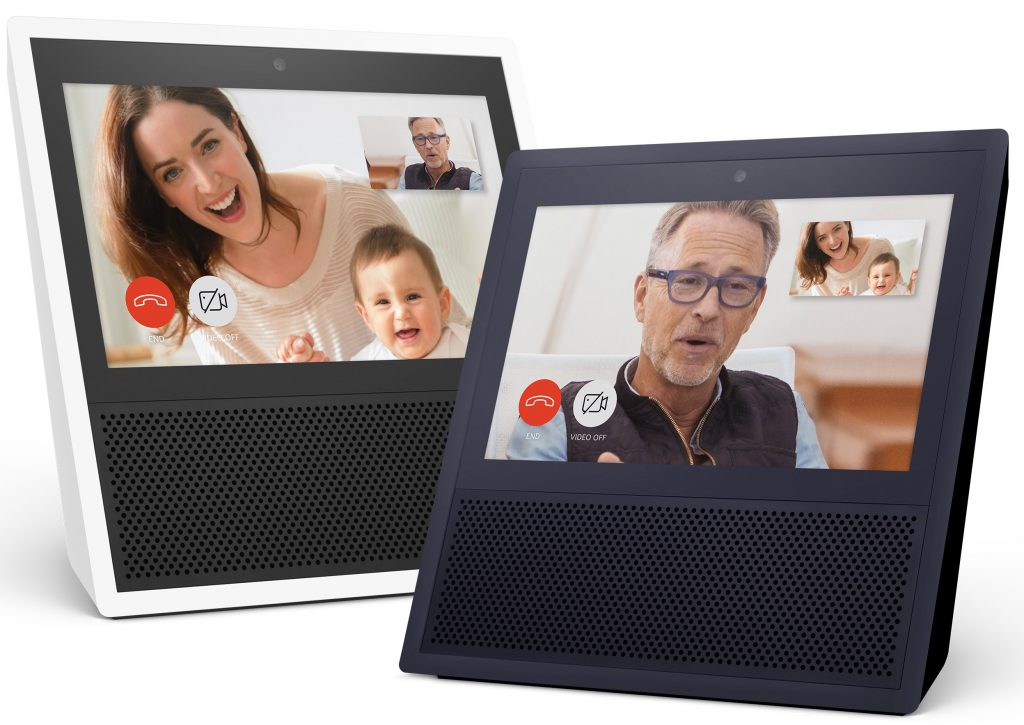 A few days ago we brought you news that Google blocked YouTube access on the Amazon Echo Show without a warning, later citing issues related to the violation of its terms of service. But there might be another reason for why Google took the decision – the search giant is working on its own Echo Show alternative which will also provide YouTube access – on Google’s own terms (with all the critical subscriptions and video recommendations).

Two sources have confirmed for TechCrunch – one of which got the information straight from a Google employee – that Google is currently developing a product with a 7-inch display, codenamed “Manhattan”. Apart from offering YouTube access, the device will come featuring the Google Assistant, Google Photos and video calling options (probably through Google’s video chat apps Duo and Hangouts). On top of that, we’re told Google’s upcoming device will be able to act as a smart hub and control Nest and other smart devices in the home. 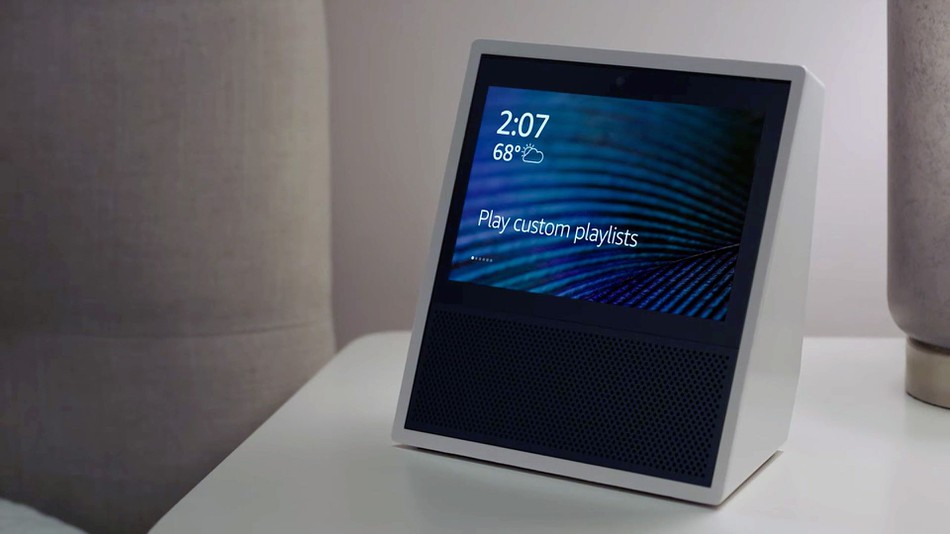 Last but not least, one source notes that the yet-to-be-released smart gadget will be running Android (and not a version of Chrome) which will allow the Mountain View-based company to leverage existing apps, as well as get developers on board.

While the original target to launch this product was mid-2018, the presence of the Echo Show on the market is putting pressure on Google to get it on retail shelves by the end of 2017. Although we shouldn’t expect to see it get unveiled during the Pixel 2 event scheduled for October 4.