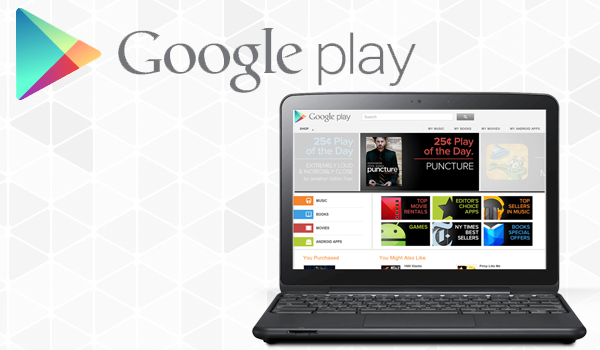 Following the new branding and company direction, Google Play is about to offer new forms of content to consumers.  According to details and rumors from an unofficial Google news blog, we should keep our eyes (and ears) open for audiobooks, magazines, and newspapers.  By doing so, Google will be positioning themselves more in line with Amazon and Apple in that they are a content ecosystem.

TechCrunch is also reporting that Google could also be working to bring television shows to Google Play in the future.  The move would make sense as it compliments movies and would also level the playing field.

Looking at the Amazon business model for the Kindle Fire, we hardly ever see a mention of “Android”.  Whether referring to the platform that powers the device or the actual applications and games, most consumers don’t know about the Android aspect.  Google appears to be adopting a similar strategy with the Play initiative as they got rid of the Android Market name altogether.

Think about a Google Play tablet for a moment.  Imagine being able to get all your digital content on one inexpensive device, be it apps, games, music, magazines, newspapers, movies. You know, just like Amazon and the Kindle Fire… but from Google instead.

If they truly are working on a $200 tablet with stock Android experience then consumers will be in for a real treat.  Google could wrestle back a bit of the control from Amazon and give consumers something comparable from another trusted name. 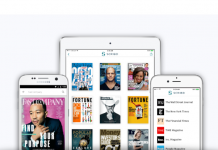 Scribd deals give you a year of unlimited books, audiobooks, and magazines for only $80