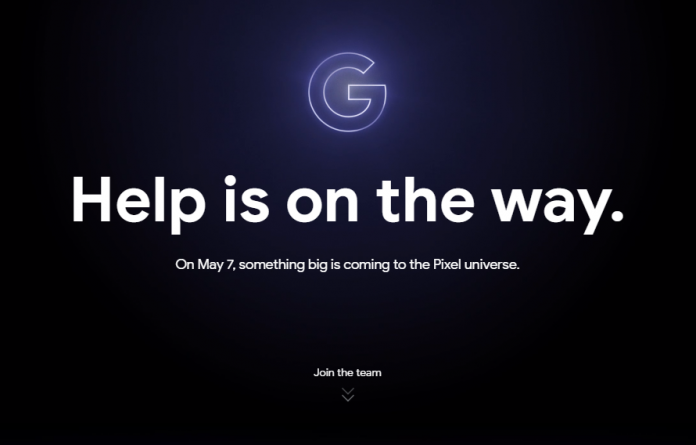 Google is set to introduce the long-rumored Pixel 3a models of phones next month, if recent reports prove accurate.

As noticed by 9to5google, the Google Store has pushed live a landing page which promises “something big in the Pixel universe” for May 7. It just so happens that this is the same day that Google I/0 2019 gets started. The annual developer conference would make for a smart venue to introduce new devices, particularly because of the often Android-heavy discussions.

The so-called Pixel 3a and Pixel 3a XL have been tossing about the rumor mill for a few months now, but they’ve gathered a bit of steam lately. Among the details for the devices are reports of a lower cost approach to the flagship Google phones. We’ve also heard of these phones as Pixel 3 “Lite” in the past.

Specifications could include a Snapdragon 670 processor with 4GB RAM and 64GB internal storage. This would certainly bring the price down a bit as it’s not quite the level of hardware that powers the standard bearers currently on the market.

Other details bandied about include a 3,000mAh battery, 12-megapixel rear camera, and front-facing 8-megapixel camera. As far as screen sizes go, the Pixel 3a may see a 5.6-inch display while the Pixel 3a XL could go big at 6-inches.

One of the more recent rumors around the Pixel 3a phones is that it may come to T-Mobile. Sources close to 9to5google and AndroidPolice are both reporting that the service provider could offer both the new models and the currently available Pixel 3 and Pixel 3 XL. This would be a change of pace for Google as its previous generations were exclusive to Verizon.

For now, however, those interested in whatever Google has in store for us on May 7 can sign up for notifications.