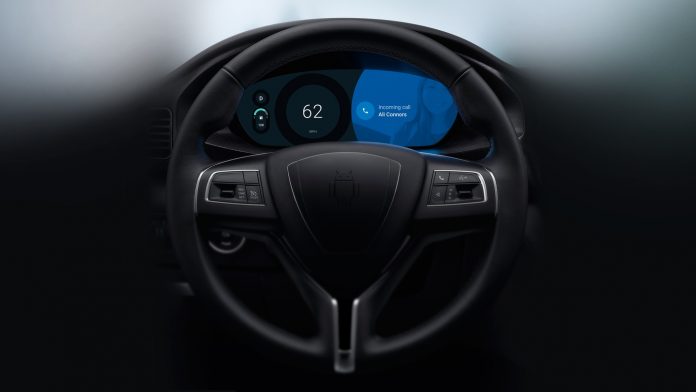 This week Google announced it is partnering  with Volvo and Audi to deliver Android right in your car. But this time around Google and its partners are taking a different route. Instead that simply allowing a smartphone to connect and interact with the vehicle, Google’s Android will now actually constitute the spine of the car’s infotainment system.

Expect Volvo’s models to make an appearance sometime in the next two years, while Audi should show off its own take on Android via the new Audio Q8 Sport concept.

The OS will act as a built-in connectivity solution, as well as infotainment system that can control things like air conditioning, sunroof and windows.

Drivers will also be able to use a wide range of Android apps onboard, including Google Maps for navigation or Spotify for music playing. Naturally, the Google Assistant will be part of the equation too, so car owners will be able to ask the AI-driven helper to do all kinds of things without having to take their hands off the steering wheel.

At last year’s I/O, Google demonstrated a Maserati Ghibli model with a built-in 15-inch 4K center touchscreen and 720p digital instrument cluster. The whole purpose of the prototype was to showcase the possibility the Android platform for cars, taking Android Auto to the next level.

Since then Google failed to provide any more information about the project. But now with the Google I/O 2017 just around the corner, we can expect to learn more about the initiative.