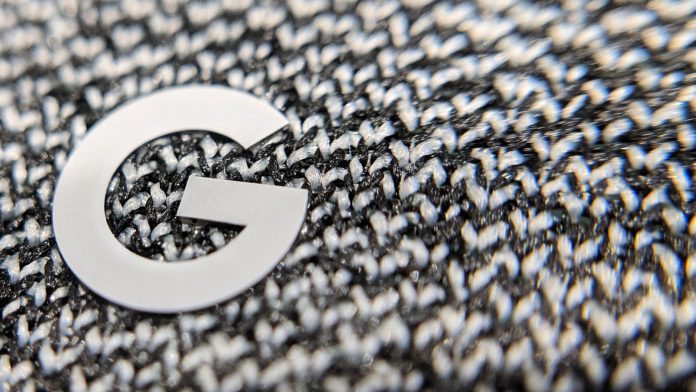 Google will introduce a more affordable smartphone and its first branded smartwatch later this year, according to a Nikkei report. Presumably these are the so-called Pixel 3 Lite and Pixel Watch.

As Google continues to expand its hardware portfolio with the likes of the Pixel line and Google Home devices, customers and observers are left to wonder what else is on the horizon.  We could soon learn the answer.

The new phone will be the spearhead of Google’s drive to expand the hardware using its operating systems. New products planned for this year include smart speakers, wearables and web cameras, sources familiar with the company’s plans told the Nikkei Asian Review. Google also plans to launch a new premium phone in its Pixel range, as usual.

Allegedly, Google is readying its first “non-premium” smartphone with a price tag said to come in under $750. Moreover, it is said to be planning a new “premium phone” in the Pixel line. If previous rumors are correct, this would be the Pixel 3 Lite and Pixel 4.

Also on tap for later this year are said to be a new smartwatch as well as new smart speakers and web cameras. None of these should be a surprise, especially to those who follow Google closely. The company has been securing talent, tech, and the other items necessary to expand its reach.

Google has long needed a branded watch to operate as a flagship experience for its Wear OS. Will a Google Watch or Pixel Watch have what’s necessary to keep the operating system afloat or, better yet, catapult it to another level? Time will tell.

As to when we might see the Pixel 3 Lite it’s not immediately clear. We can’t imagine it wanting to wait until fall to introduce the phone. For starters, it might make more sense to simply drop the price of the Pixel 3 and keep it available. And, given the recent spate of rumors, benchmarks, and leaks, it feels as if it could happen at any time.