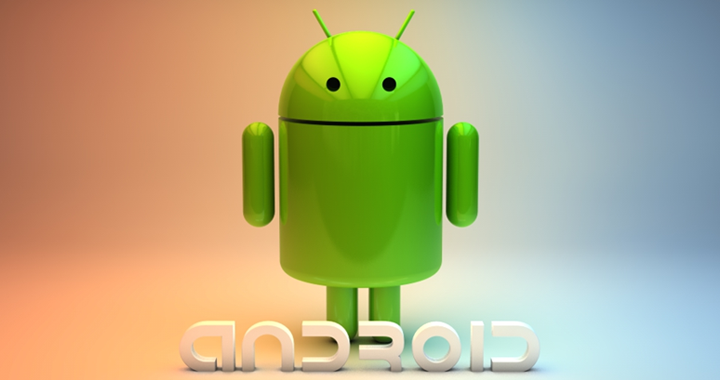 Back in January 2010, Google officially launched the Google Nexus One, the first ever Android device with “Pure” Google experience. After that, we saw the Nexus S and then the mighty Galaxy Nexus debuted Android 4.0 a.k.a Ice Cream Sandwich. Galaxy Nexus is now almost one year old, and it’s finally time to see the next Nexus smartphone.

Our friends over at AndroidandMe posted a rumor that Google will unveil the next Nexus device, featuring Android 4.2 (a small update), and it will happen in just “30 Days”. They are further reporting that Andy Rubin might reveal the next Nexus device at the All Things D: Dive Into Mobile on October 29-30, because last year, Andy demonstrated Honeycomb on Motorola XOOM there, or you never know Google just go out and announce it in October, and then make it available later in November.

We heard a long time ago that Google is working with 5 different partners on the next Nexus device, which means we might see a Nexus device from all the major brands in the market. Also we reported that LG Optimus G might turn out to be the Optimus Nexus as well, and also the leaked Droid Incredible X is probably the Nexus 5. AndroidandMe also spotted Android 4.2.0 in their server log, so there’s a possibility the rumor is true.

It’s just a rumor everyone, so just take it with a grain of salt, but there are a lot of chances that Google’s next flagship device running on the latest Android OS will be revealed soon. So, tell us what do you think about all this in the comment box below. Is the next Nexus device really coming? Or it’s just the rumor mill doing its work?