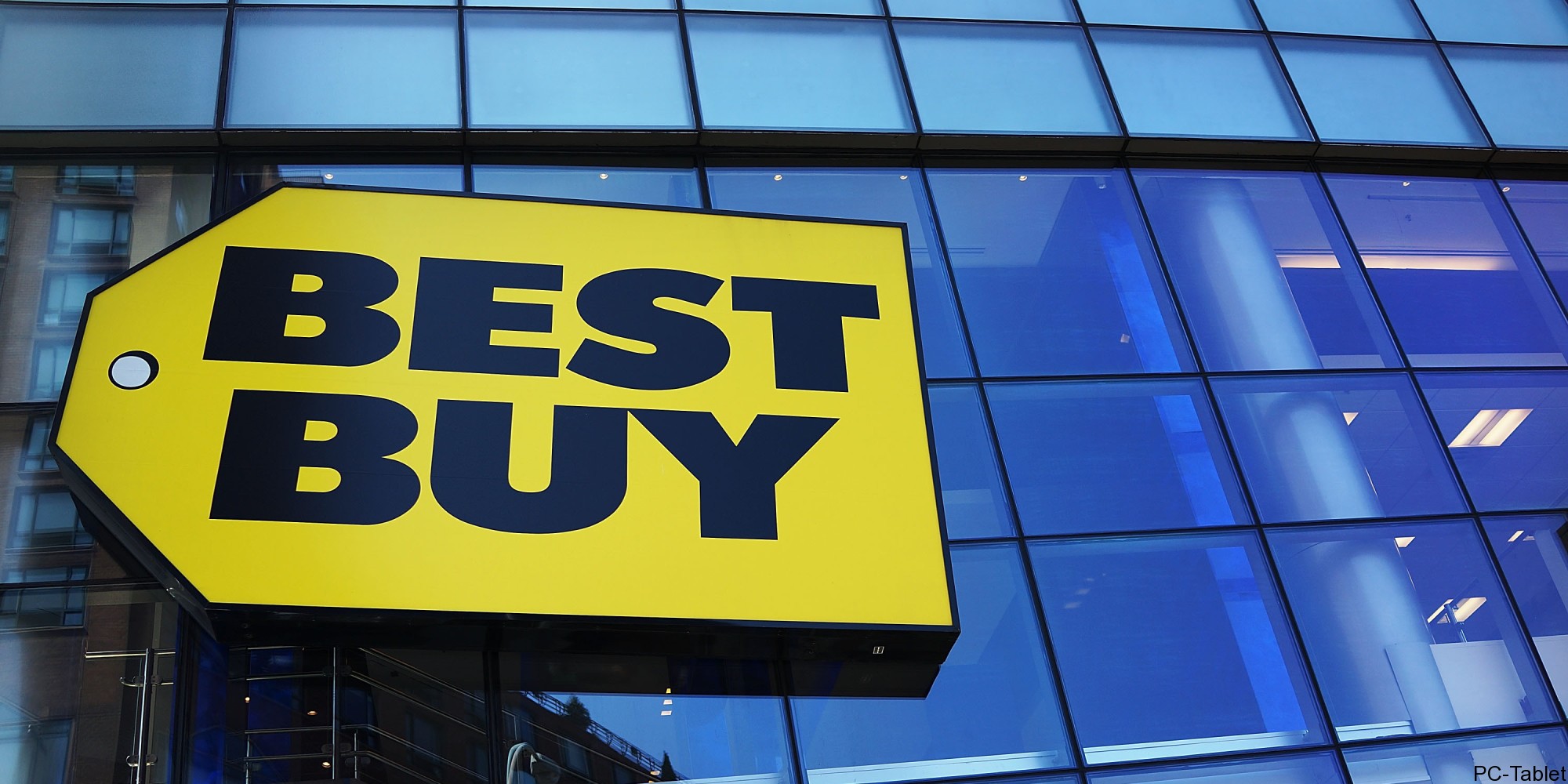 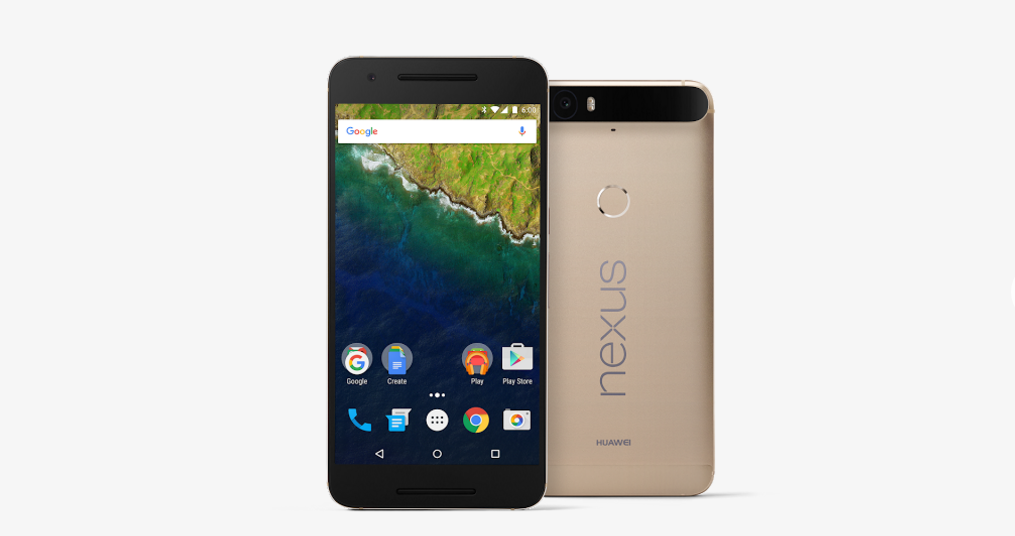 As the Nexus 6P began to leak pre-announcement, several photos of a gold version were circulated. Sadly, we learned that at launch, the gold variant, called the Nexus 6P Special Edition, would only be sold in Japan in limited quantities. This was done in partnership with Softbank, the carrier that sold the Special Edition in Japan. After several months, it seems that Google is finally bringing the Special Edition to the U.S., with a catch.

According to reports, the gold Nexus 6P is set to go on sale via Best Buy sometime in 2016. Huawei has two events scheduled for CES 2016 in January, so it is possible that they could use one of them to make an announcement. The Nexus 5X is already available at Best Buy, but Google reportedly wants to bring the 6P — gold variant included — to the tech retailer as well.

No word on a firm release date or pricing differences for the Nexus 6P Special Edition, but we will be eagerly watching Huawei’s CES events to learn more.