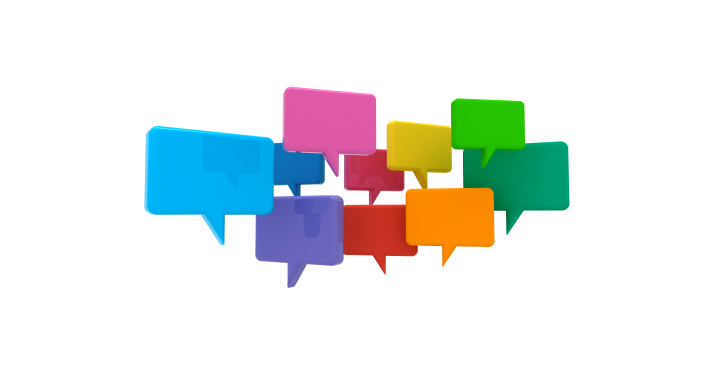 As a huge Google fan, I am quite excited at the news that Google is looking to unify all of their messaging platforms under one name. Google Voice, Talk, Google+ Messenger, Chat for Drive, and Hangouts are all great products on their own, but they really don’t interact with each other well. The only two that try to function together are Google Talk and Google+, but even they are far from a happily working couple.

According to Geek.com sources, Google will be consolidating all of their communications services into one app, called Babble. The service will work the same whether you are using your PC or phone, allowing users to continue their conversations regardless of the situation. Babble will also let users start a Hangout with any contact directly from the user list and send photos instantly from the chat window the same way you can now on Google+ Messenger. Google isn’t really releasing a new product, instead they are bringing together all of the existing services under a single app.

No official time frame for the release of Babble (if that is what they name it) has been announced, but according to the sources at Geek.com, we should expect it to be unveiled during Google IO this year.

What are your thoughts? Tells us in the comments below!

The Fitbit Charge 4 costs $150 and is the brand's first tracker to employ built-in GPS. It also packs features typically reserved for its pricier watches.

How medical alert devices can help Android users care for their...