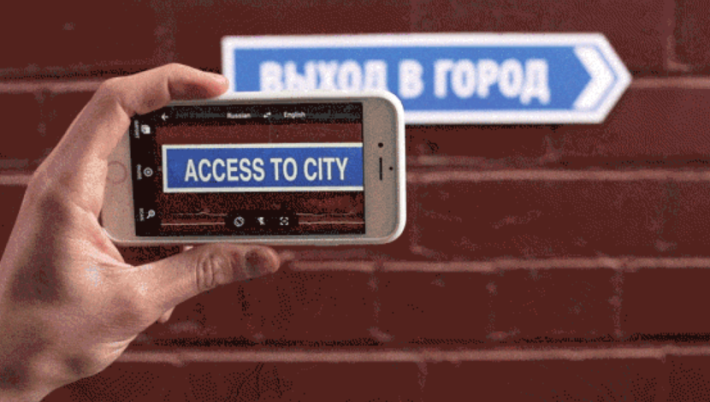 The Google Translate app has the ability to translate text through your device’s camera in real-time, even without an internet connection, but until now there were only seven languages available. English, French, German, Italian, Portuguese, Russian and Spanish were the first languages to be integrated into the live translation feature of the app and on Wednesday the Google Translate team introduced a new update that includes 20 new languages, including Fillipino, Dutch, Polish and Romanian. For the full list of new languages head over to the official blog post.

Along with new languages, the Translate team also introduced software improvements that increase the speed at which text is translated, making the app much more convenient to use. Voice conversation mode was also drastically improved with the new update. This mode allows two people speaking different languages to converse verbally with the Google Translate app acting as a translator, listening to what one person says and speaking the translated text to the second person. With this new update the feature becomes more reliable with slower network speeds, which is a great improvement for those who are traveling in areas where they don’t know the native language.