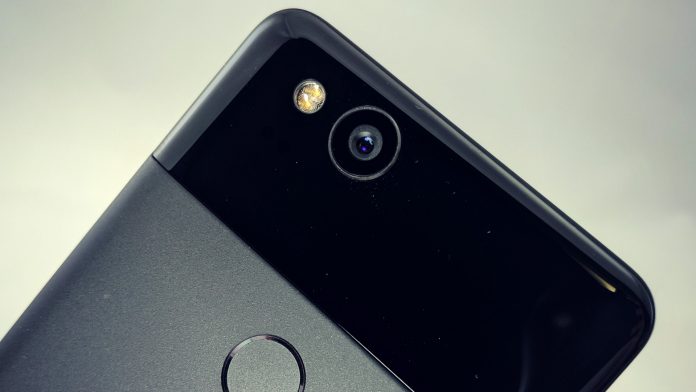 The Google Pixel 2 XL just launched the past week, but over the weekend reports begun to surface that the device’s OLED display was already showing signs of severe burn-in. Theoretically, all OLED panels have the risk of developing screen burn-in, but that usually happens after a screen displays the same image over a prolonged period of time. But the Pixel 2 XL has developed the issues only after a few days after launch.

On top of that, additional reports that the Pixel 2 XL’s display is not as vibrant as other phones have also been popping up. In the wake of these complaints, Google was said to be actively investigating these issue. Now the Mountain View-based company released an update on the situation. 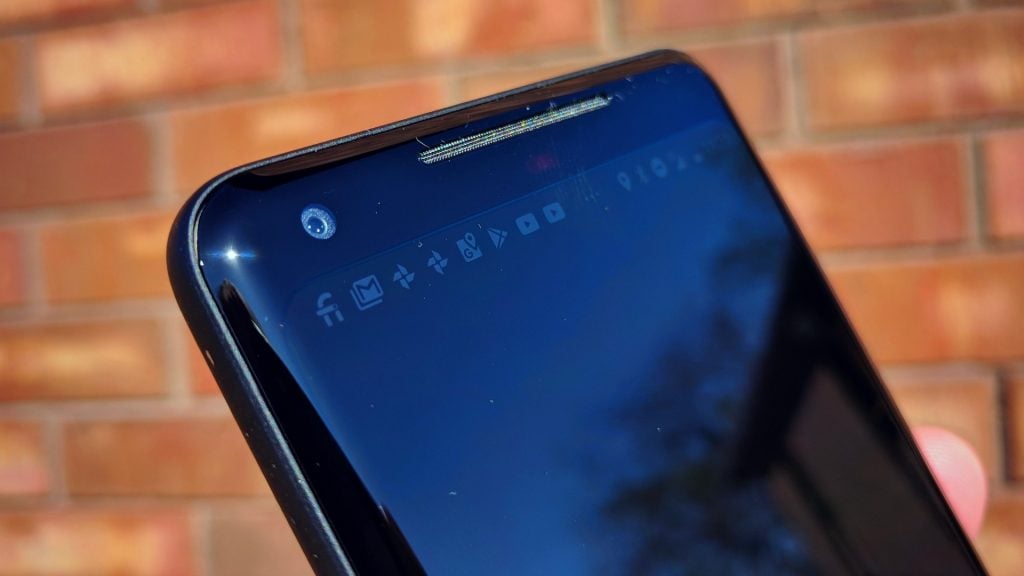 Speaking about the screen burn-in problem, Google basically calls it a non-issue. Referring to it as “differential aging” Google says the problem is in line with that of other premium smartphones and that it should not affect the normal, day-to-day user experience. However, to alleviate concerns, Google promises future software updates to optimize user experience and maximize the life of the OLED display.

For those who are unhappy with the sRGB color gamut on their phones, the search giant says it will release a new update to add a new mode for more saturated colors to the Pixel 2 XL and Pixel 2. In a bid to explain its decision of going with a narrower color gamut by default, Google invites users to do some further reading on the engineering behind the Pixel 2 XL’s P-OLED display in close conjunction with Android 8.0 Oreo.

Google also said that in order “to give users peace of mind”, all Pixel 2 and Pixel 2 XL units will now come with a 2-year warranty worldwide. Which is great news, especially for US customers, as in the country, most phones usually come with 1-year warranty. LG also offers an additional year of warranty for free with the purchase of its flagship phones.