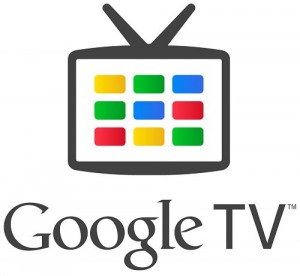 Streaming Media West 2011, an annual event designed to cover the entire online video ecosystem is just a few short weeks away. Why should you care? Chances are pretty good that this is where we might get our first glimpses of the new Google TV experience.  How did I arrive at this conclusion?  Read on, it’s not that complicated.

Donagh O’Malley, Global Head of Content for Google TV, recently spoke at an industry event where he said we were but three-to-four weeks away from the Honeycomb update. It just so happens that Mr. O’Malley will be speaking on November 8th in an hour-long session called Google TV Demo: The New World of Smart TVs.  Toss in the fact that Google recently gave developers the final add-on SDK needed for Google TV and we’re pretty convinced that this is going to happen.

There are a number of streaming media companies who will be present at Streaming Media West, including representatives from Adobe, Hulu, CBS Interactive, Verizon, Roku, Sling Media, and many others. We’ll be paying close attention to the two-day Los Angeles event and suggest you do the same.

Here are a few additional sessions on the cards for Streaming Media West that might be worth keeping an eye on.