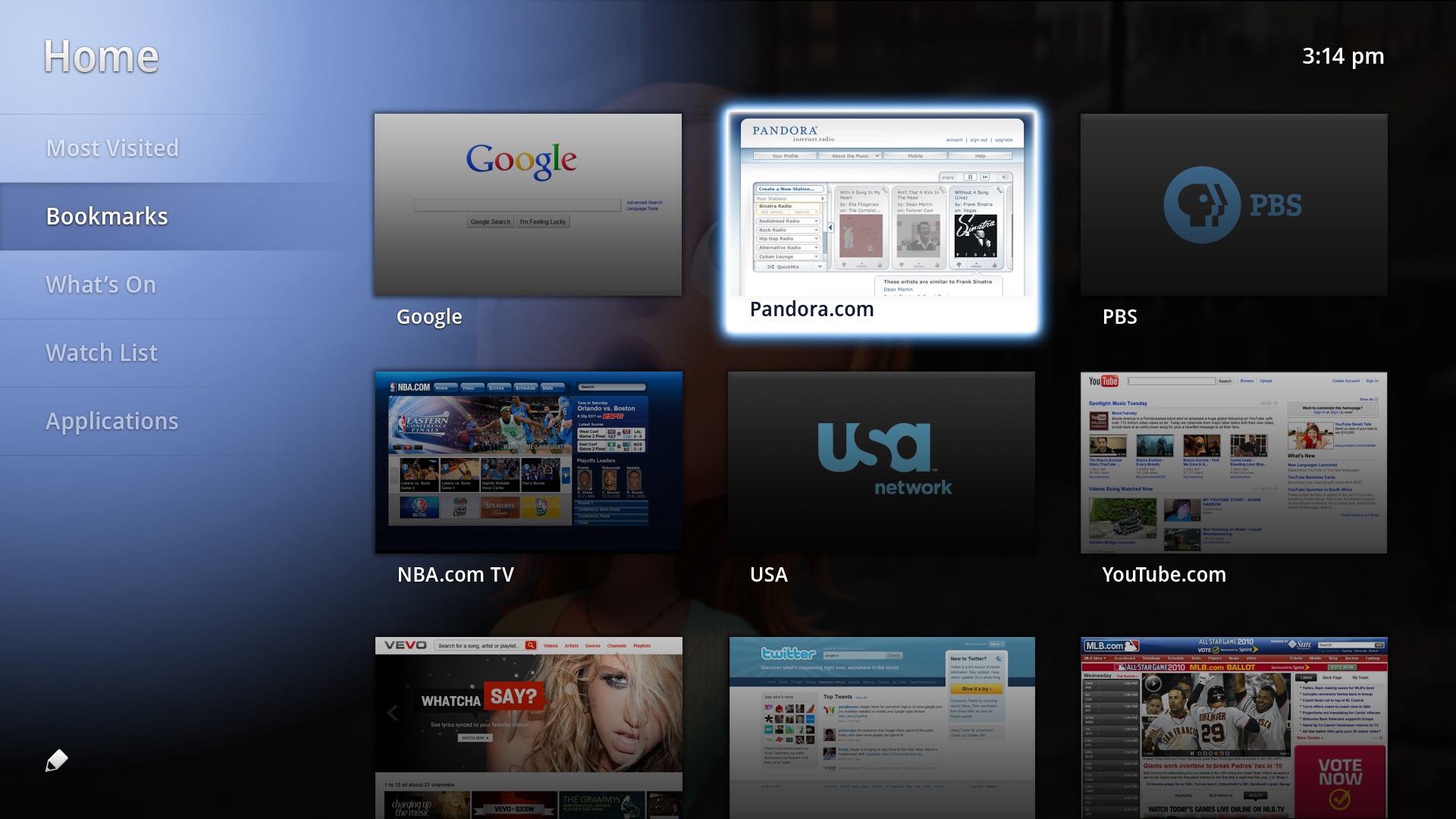 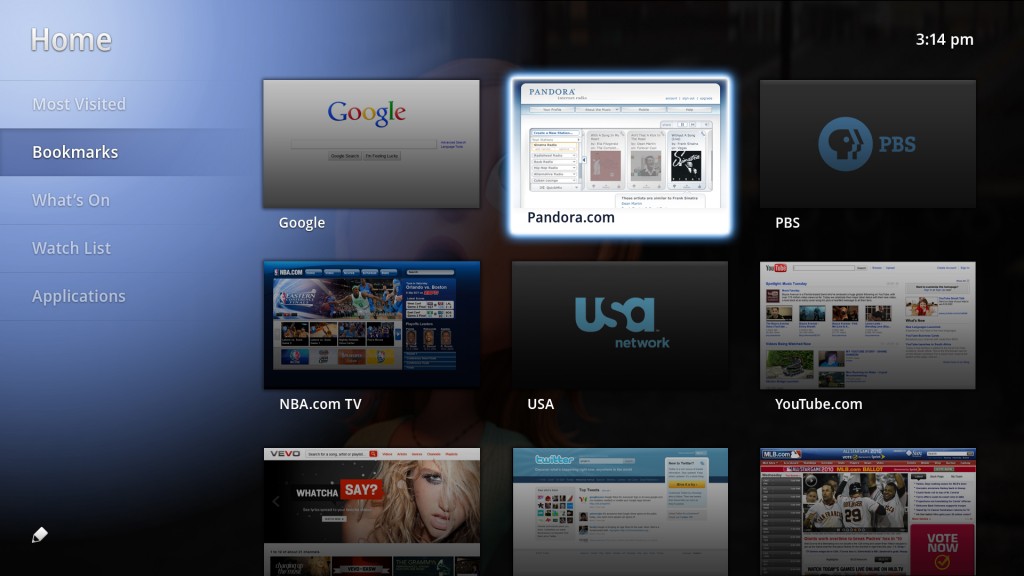 Google TV was, well… kind of a failure. It wasn’t mature, it wasn’t finished, and it didn’t have what Android is famous for: Openness and apps from the Android Market. The concept was great, the execution just wasn’t what it should have been.

Today, the Google TV team has announced a software update for Google TV, based on Honeycomb 3.1 and bringing a number of long-awaited improvements to Google’s TV software. The key points are:

Let’s look at an explanation of each point:

1. Keep it simple – Google has simplified the interface. You can now customize your homescreen and in the “all apps” menu you can, I know it’s hard to guess, see all your apps. 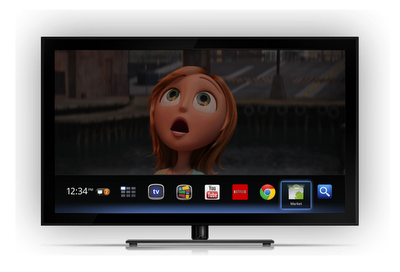 2. Make it easy to find something worth watching – Instead of seperate TV-on-demand apps, there’s now one unified search option that lets you instantly search through 80,000 movies and TV episodes across cable or satellite, Netflix, Amazon, YouTube, and many other sites. If you’re into recommendations, those are improved too. 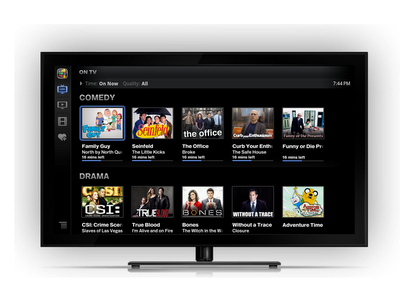 3. Make YouTube better on TV – There’s a new Youtube experience built specifically for TV. Your HD material is now much easier and faster to access and on top of that, it’s now more integrated with the universal search option. 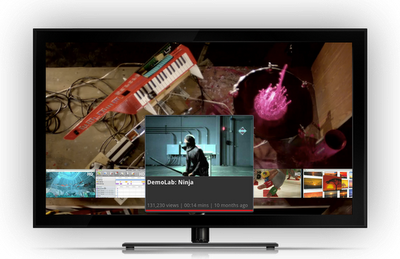 4. Bring more apps to TV – This is definately the biggest improvement of the four. An often heard question about Google TV was ‘But why are there no apps?’ Good question, but a now obsolete one. With more than 50 developers and counting contributing to the Google TV Market, there will  be apps to satisfy your every need. Of course, apps requiring device-specific functions like a touchscreen or a telephony function won’t show up as available, so the initial number of apps is rather small. Let’s hope developers start developing for Google TV quickly. 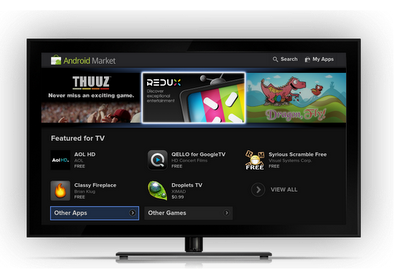 And here’s a new introduction video to summarize all the info stated above:

Sony Google TV devices will receive the update next week, followed shortly by the Logitech Revues. There’s a little easter egg in the blog post as well:

We look forward in the coming months to announcing new software updates as well as new devices on new chipsets from multiple hardware partners.

Although this has already been confirmed, Google is bringing Google TV to the ARM architecture, thus breaching Intel’s Google TV monopoly.

Netflix’s audio-only mode is coming to your phone