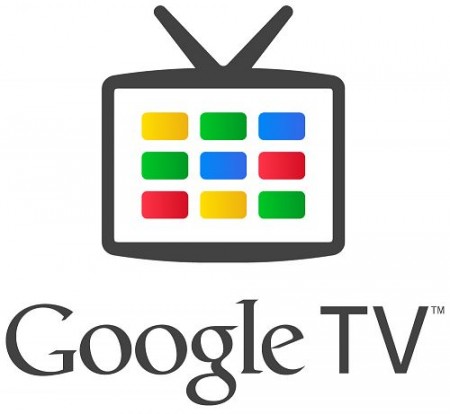 Ok so even though our reader base is predominately US based, I’m from the UK so feel obliged to be the one getting excited over this! Google TV is set to launch in the UK within the next 6 months, with Eric Schmidt giving the details later today in the prestigious MacTaggart lecture at the Edinburgh international television festival. The speech will be broadcast live from 6.45pm GMT on the MediaGuardian Edinburgh International TV Festival YouTube page.

Even though Google TV hasn’t been the raging success that Google would have liked, its update to Honeycomb bringing apps along for the ride make it a much better prospect. Although 6 months is quite a long time at least we know it is coming, and it stops me doing something stupid like buying an Apple TV.

If anyone is interested in the nitty gritty details, be sure to watch the live stream. In the meantime let us know your thoughts on Google TV as a whole, and for those of you based in the UK, are you as excited as I am?