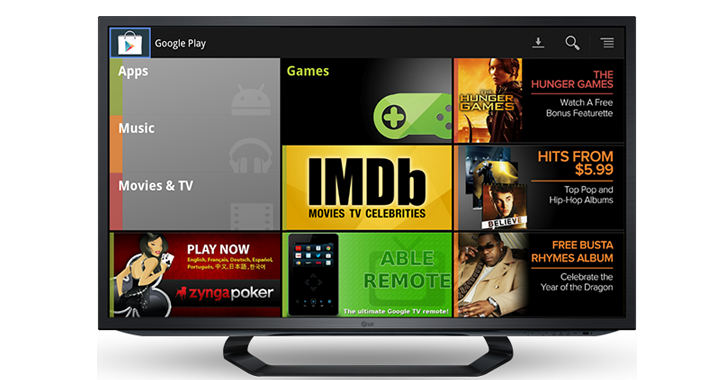 Google will back away from the Google TV brand for the connected television experience in favor of ‘Android TV’, reports GigaOm. According to an unnamed executive at an electronics makers says the company has already taken to using the new branding.

With Google TV having never reached mass adoption since launching over three years ago it might be safe to call the experiment a failure. On the other hand, things have changed in the landscape and HDMI dongles and Android sticks are gaining traction. Google’s Chromecast may already be considered the company’s best foot forward; it happens to based off Android. Looking ahead, it doesn’t seem like a stretch to imagine a more fully featured Roku-like device with Google Play capability. Whatever it is, the days of a giant set-top box are gone.

Existing Google TV units are expected to see updates in the future which bring them much more current with an Android 4.2 build. We might not rule out that the update could roll out as part of the new Android TV branding.

One final thing worth noting is that Android 4.4 promises to bring Android to everyone. Given there are far more TV’s than smartphones, it’s possible that a $50-$75 Android-powered box could take on Roku and other players.