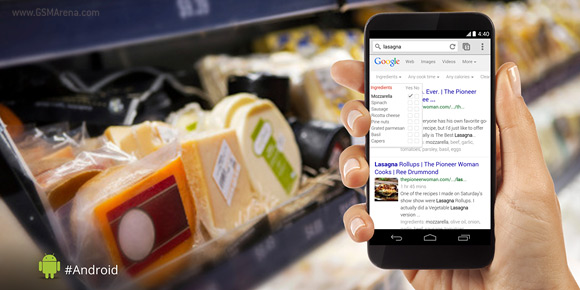 Google is promoting Google Now and its features via Twitter, but they’re doing it on an unknown device. This of course couldn’t be an accident, so… let the speculation begin.

The phone looks kind of similar to the Nexus 5, but not quite. It’s quite beautiful if you ask us, simple and yet compact, considering it has those gorgeous thin bezels on the sides similar to LG G3. There are 3 options in our opinion. It is a new Nexus 6, Motorola Moto X+1 or an Android Silver phone. We can’t be sure at this point, but our guess is that it’s not the Moto X+1 considering that Google sold Motorola to Lenovo, so it’s unlikely they would promote a Motorola device. Which leaves us with Nexus 6 or an Android Silver phone. We can’t be sure which one considering that there’s been reports that the Nexus program will be replaced by Android Silver. We’ll also go out on a limb here and guess it’s an LG phone, it looks like something between the Nexus 5 and LG G3.

What is your guess? Do you like the phone’s look?