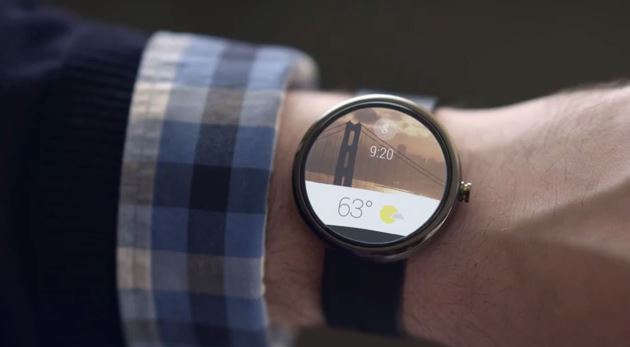 Many have hoped to shape the smartwatch revolution, taking their vision to Kickstarter and the like, but today Google finally joined the game announcing Android Wear, a version of the operating system for wearable devices.

Google launched two videos that introduce Android Wear, which extends Android into wearables to provide “useful information when you need it most” and more.

Watches are good at telling time, but imagine having useful, actionable information there precisely when you need it. Automatically.

As with everything Google launches, design is key, and Android Wear also does what everyone has dreamed of, integrating Google Now on your wrist. We even called this about a year ago.

Running Android and using Google Now, you’ll be able to keep time and get weather and news updates, ask questions, track your workouts in real-time, get automatic, passive reminders and notifications from your smartphone apps, just as current players in the market are doing.

As part of the announcement, Google launched a developer preview of the Android Wear SDK that’s coming later this year. Sundar Pichai, Google’s senior vice president of Chrome, Apps, and Android, actually teased this about week ago at SXSW. The Android Wear Developer Preview lets developers create wearable experiences for their existing Android apps and lets them see how they will appear on square and round Android wearables. Once the official SDK launches later this year, developers will be able to enable “even more customized experiences” on wearable devices.

Surprisingly, there was no mention of other types of wearables, such as Google Glass, but it would make sense if Android Wear is in its future.