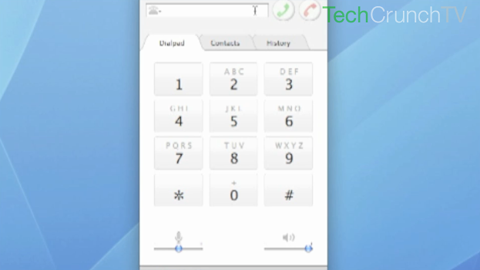 The fabled Google Voice desktop application has been spotted on film thanks to TechCrunch’s Michael Arrington.  After asking for pictures of the rumored application, he was sent the actual product to test himself.  What you see below is a few minutes of Arrington testing out the app and making test calls.  Keeping with Google tradition, it’s simple clutter free and rather intuitive.  You can see the Gizmo5 branding front and center which may or may not indicate an old release or abandoned project.  However, knowing that there is at least something out there that works, it’s only going to compound the demand.

We received an email last night from the guys over at petition site GiveUsGVDesktop are trying to drum up support for a desktop client.  If you’d like to have your voice heard and put your name on the list, you’re advised to sign up immediately.  The goal is 500,000 signatures but currently sits at under 50 total.  They could use your help!

Thanks to ‘Frank Rizzo’ for the tip!  Good luck! 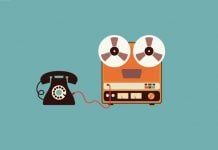 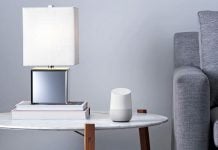