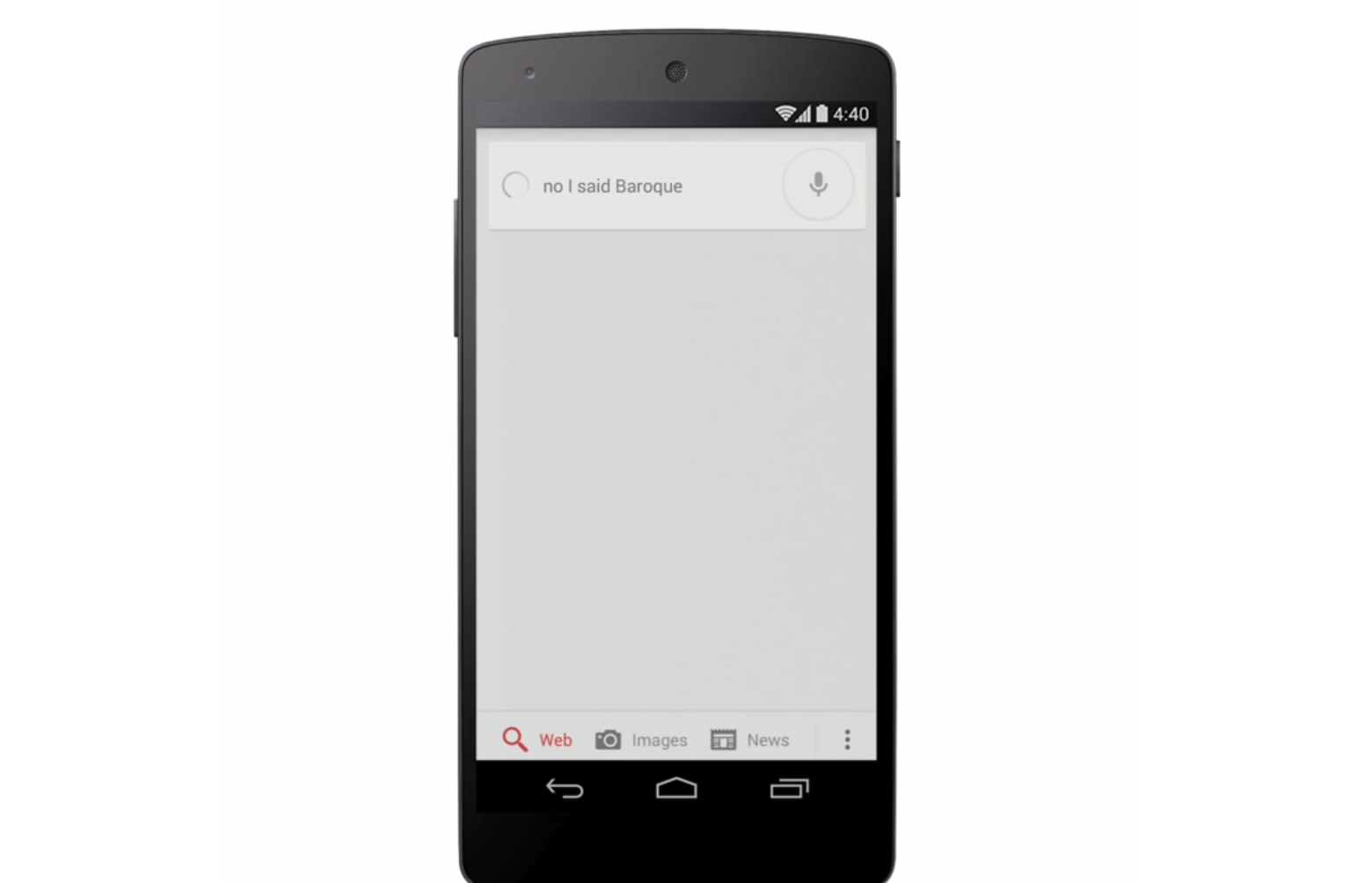 Google is actively working on a Google Search app, This service keeps on growing in terms of functionality. Recently Google added a bunch of new languages to the service, so that you could call upon the service even if English (UK/US) isn’t set as you language of choice. This time around we get two new tricks, let’s see what they’re all about.

First feature that is added (for some) are media controls. So, Google Now is a great service, but when you call upon it you’re not able to do basic tasks with it, such as turning Wi-Fi or your data connections on/off for example. Controlling media on your smartphone also belongs in that “we should be able to do it” category. Luckily Google released such feature for some users, you’ll have to check if it’s available on your account by yourself. We guess they’re still testing it or are taking their time with the rollout. In any case, you’ll be able to activate the service by using that sweet “OK Google” phrase and then say something like “next song” for example in order to… you guessed it, switch to the next song in your app’s queue. We don’t see much use here though, unless you’re using Moto X and can activate this without having your screen on at the moment. You can of course have that function on any phone as long as your phone is connected to a charger, feature that has been around for a while. It’s not the same thing though, but it might benefit some people though (if you’re driving and your phone is charging for example).

The other feature Google introduced has something to do with contextual awareness. Google is trying to make the service more contextually aware, and they’re doing just that, slowly though. What’s new you wonder? Well, let’s say for example you’re asking Google how tall is Jim Carrey and the app misinterprets what you meant and hears Mariah Carey instead (awesome example, I know, I know) you can simply tap on the microphone icon and say “No, I said Jim Carrey” and the app should get it thanks to contextual awareness.

These are some welcomed addition to the service, the more the merrier. Do you agree?