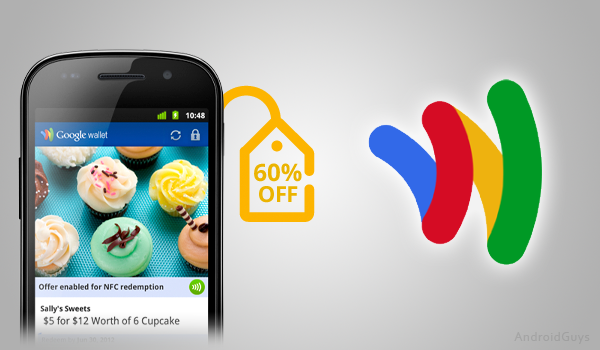 Vice president of Google Wallet and Payments, Osama Bedier, indicated this week that Sprint Nextel plans to expand Google Wallet support across “at least 10 additional phones” this, starting with the LG Viper.  Although Google is still in discussions with other carriers and hardware manufacturers, Sprint looks to be the premier partner for the next-generation commerce solution for the time being.

According to Bedier, there are tens of thousands of transaction terminal with Wallet support being added to the network on a monthly basis and that adoption is highest in convenience stores and fast food restaurants.  As of today there are twenty-two major retail chains set up to handle the NFC payment alternative, including Jamba Juice, American Eagle, OfficeMax and Foot Locker.

Things will certainly get interesting as the year unfolds as Isis comes to market with its NFC payment solution.  With AT&T, Verizon, and T-Mobile set to offer Isis transaction capability from a number of handset makers, it stands to reason that Google Wallet may be fighting an uphill battle by this time next year.  Will Sprint and Google be able to fend off a barrage of attacks from nearly every other angle?  And really, does it matter to Google in the end?