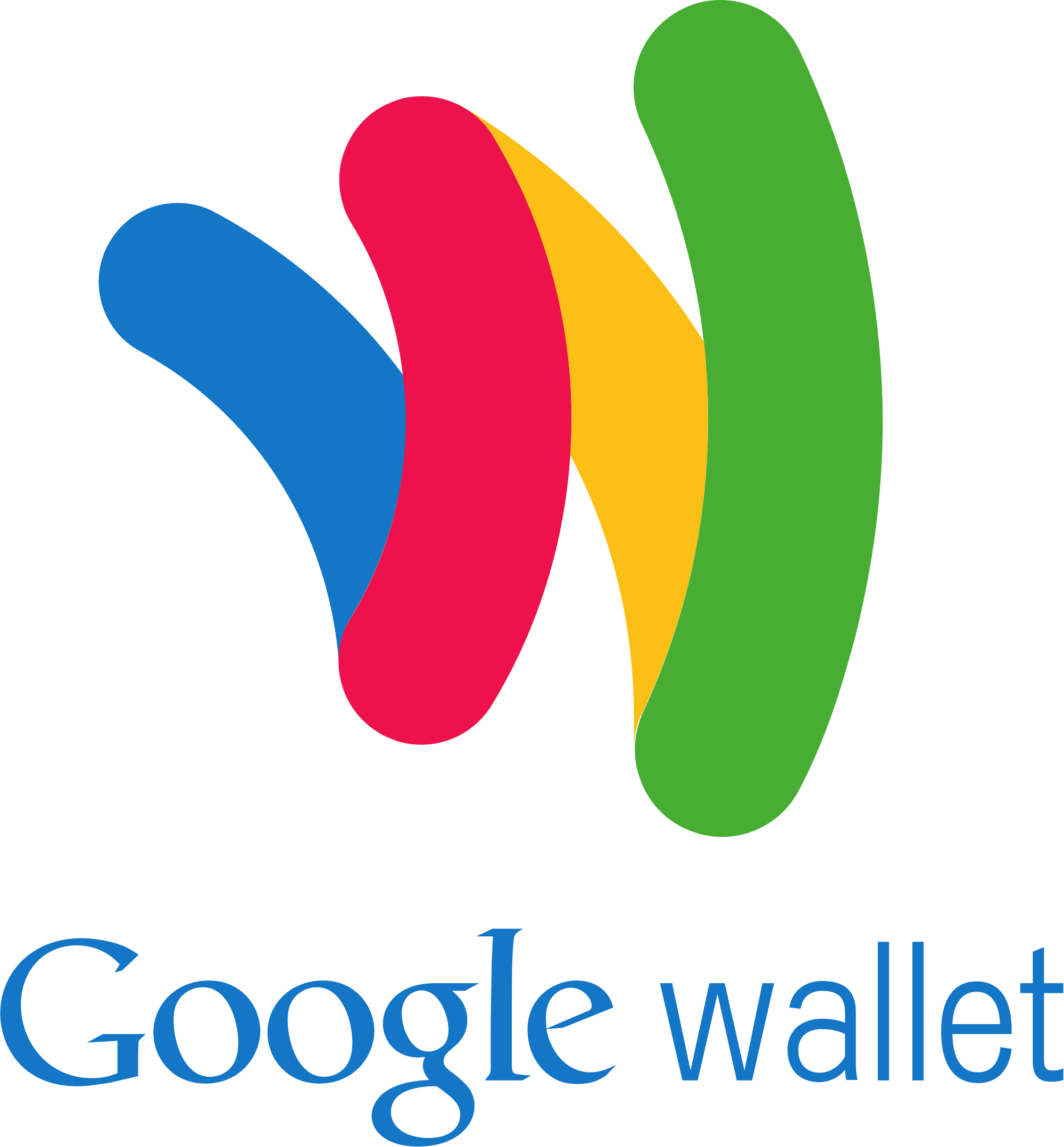 Google has updated both the iOS and Android versions of their Google Wallet app and have added in a really cool feature in my opinion. That feature is that you can now send money to most anyone by a simple text message. Yes, that’s right. Just like with Gmail where you can send money via an attachment to your best friend or your favorite family member, you can now send a text message to someone and it can include cold, hard cash. Not literally, but they will of course get paid.

For me this is pretty huge because I do a lot of payment stuff via Google Wallet, both sending and receiving. Most of the time I do this from home, as it’s just a bit easier to do it on the PC. But now, I can simply send a text message to one of my contacts and they will get money. This means while I’m sitting at my favorite restaurant, I can just send my best friend money who is dining with me and he can pay for our meal before we leave. 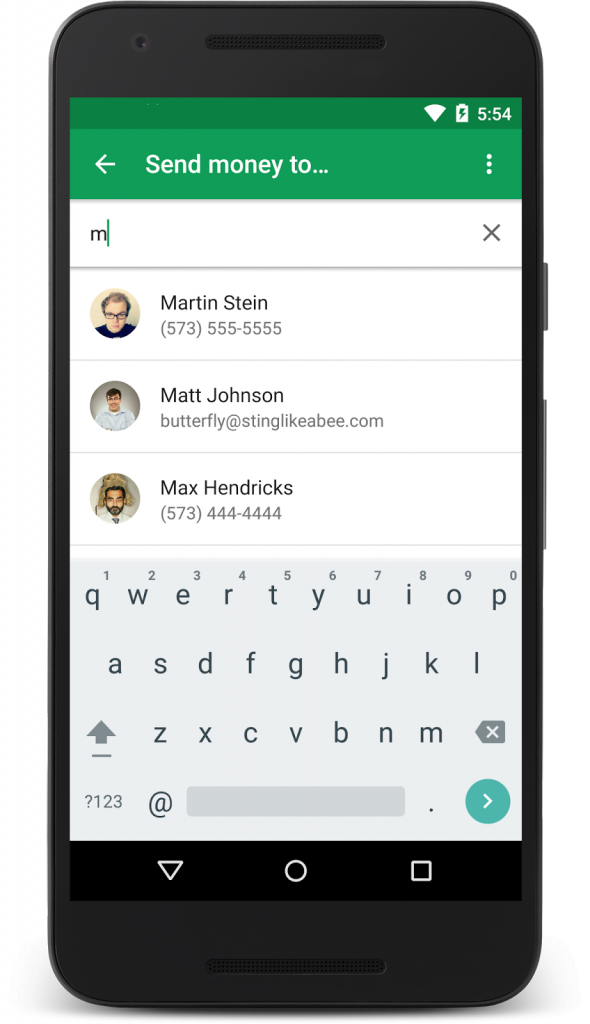 Google announced this earlier and while it’s not available for everyone right now, they are rolling it out slowly over the next several days. Unfortunately, I’m still on the waiting list so I don’t have the option/feature yet, but hopefully I will and then I’m going to be sending money via text messages like crazy.

No email? No problem! Now you can send money to anyone in your contact list using just a phone number.

When you send money to a phone number, the recipient will get a text message with a secure link. They can simply enter their debit card to claim the money and it will be available in their bank account within minutes.

To start using this feature, look for a new version of the Google Wallet app on Google Play or in the App Store in the next few days.

So now that this new little feature is rolling out to Google Wallet, what’s next? A lot of people thought Google Wallet wasn’t going to survive and was possibly going away soon’ish. Are you one of those that thought that or not? Regardless, tell us your thoughts on this new feature in the comments section below and let us know if you’ll be sending us some money via a text message so we can keep an eye open for that!