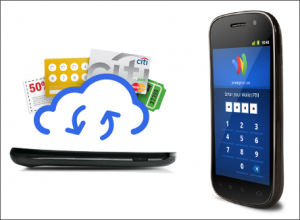 As expected, Google Wallet has begun its nationwide rollout today, expanding to all Nexus S 4G (Sprint) phones. As most of you know, the Wallet service lets users pay for products in the real world simply by tapping their NFC-enabled Android handset against a compatible card reader. Those of you with the Sprint handset should be on the lookout for a new GWK74 software update which enables the Wallet feature. That’s the smaller news here.

While the rest of us wait for our NFC-enabled handsets to see Google Wallet support, we can begin to look forward to other partners getting involved in the service. As we learned back in May during its debut, Wallet supports just Citi MasterCard and the Google Pre-Paid card. Down the road, however, we’ll see Visa, Discover, and American Express support built into future versions. For the most part, that should cover all the cards in your real world wallet.