Despite concerns that Google had scraped off Android Wear, the wearable platform appears to be alive and kicking. And a recent post by Googler Hoi Lam brings some much needed good news to Wear fans, who were probably quite disappointed that Google did not share any Android Wear-related news during the Pixel 2 event.

According to Lam, upcoming Android Wear 2.0 features will be served up to users via the Play Store rather than via OTA updates. The aim is, of course, to offer users more timely updates. As Lam notes, the Android Wear team has already launched one such update last week which brings: 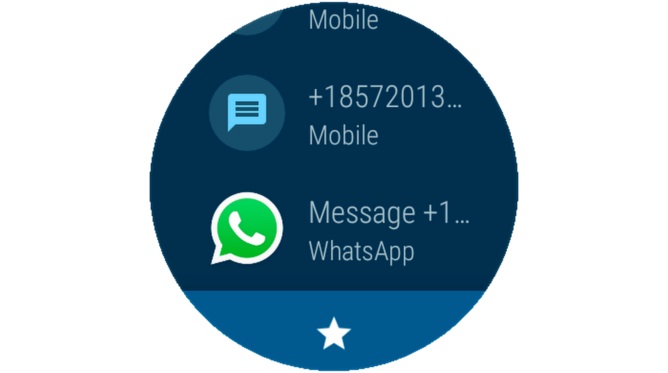 Now all you have to do to take advantage of the new improvements is update your Android Wear app on your smartwatch. There’s going to be no more waiting for that OTA update to hit your device.

Lam also says to expect more updates in the coming months, and hopefully, they will be more consistent. Unfortunately, Android Wear has failed to cultivate true interest since its 2.0 release in February. Certainly, its delayed roll-out didn’t help much either, but now Google hopes to make it up to Wear users by delivering faster and more frequent updates.

Do you think it’s going to be enough to revive Android Wear 2.0?