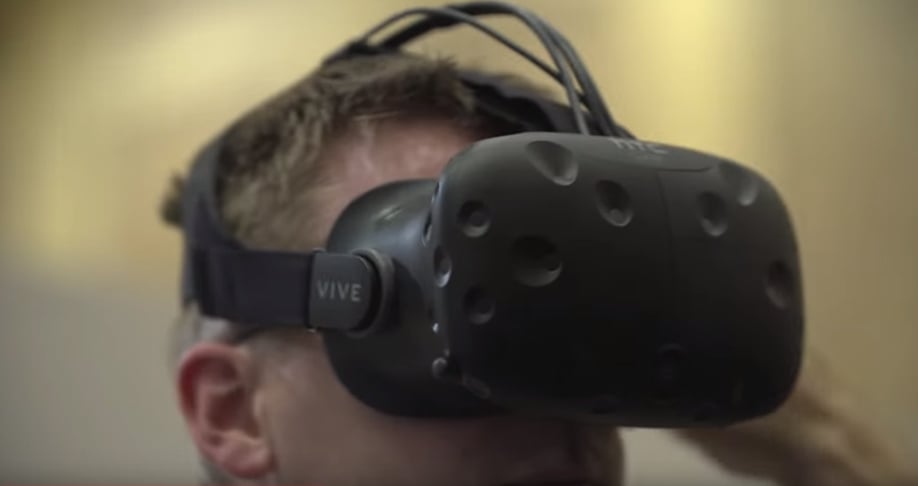 According to a report in the Wall Street Journal, sources close to Google have indicated that the tech giant is working on a stand-alone Virtual Reality headset that will be independent of a phone, computer, or gaming console. Google is apparently ready to take on the likes of Oculus and offerings from Sony, HTC, and Samsung with its new headset that may debut later this year. A Virtual Reality headset that works independently of another system would be a first in the VR field, and possibly give Google a leg up on its competition.

[blockquote author=”Clay Bavor, Google’s new VR Chief”]Since the beginning we’ve been about making VR available for everyone. We’ll have some more to share later in the year[/blockquote]

A source familiar with Google’s plans has indicated that the new headset will include a screen, high-powered processors, and outwardly facing cameras. Google will reportedly use chips from Movidius Inc. to power the headset. The chips will tap into the cameras on the headset to check the cameras’ feeds and determine the position of the user’s head. This would differ from other VR headsets that use an accompanying computing device, like a desktop computer or gaming console, to track the movements of users’ heads.

Nothing has been confirmed yet, and we’re only getting information from sources close to the project. This isn’t uncommon for an unreleased device. We see leaks almost every day for devices like the Samsung Galaxy S7 and the LG G5 that have yet to see the light of day. What is different about this situation is that we’re talking about an entirely new device from Google.

Virtual Reality is an area where Google has dipped its toes in the water (Google Cardboard) but has yet to commit to go swimming. It’s entirely possible that Google begins to go down this path and either finds it too difficult or too costly and cancels the project. It could turn out similarly to projects like Google Wave or Google Buzz that saw limited beta releases, then were shuttered. 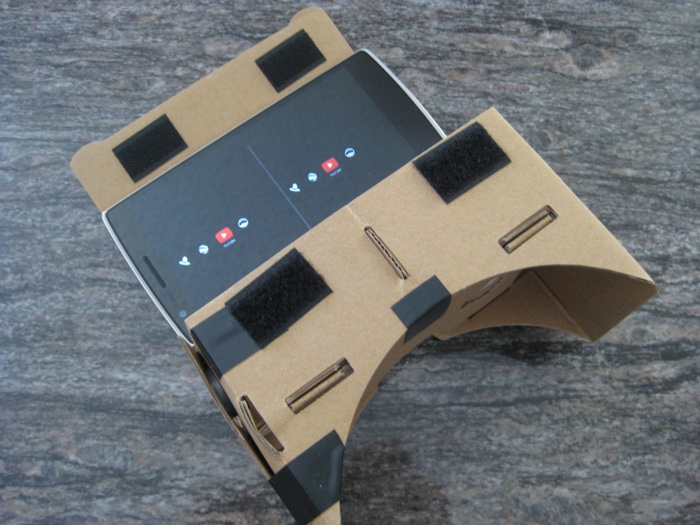 There are also reports coming out that Google is working on an updated version of Google cardboard. The new version would be made out of plastic, and while it would continue to rely on a user’s smartphone screen, it would include computer chips and sensors. Cardboard started as an experiment for Google, but after 5 million units shipped, the project may have convinced Google that Virtual Reality is a revenue stream waiting to be tapped.

Keep your eyes peeled to Google I/O 2016 for a possible announcement.