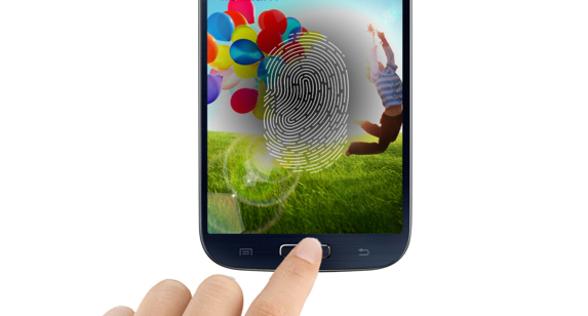 Sadly, one area where Apple iOS is severely better than Android at is reading fingerprints.  Apple has pretty much set the standard for all other devices, when it comes to fingerprint readers, as their device is the easiest fingerprint reader to use among smartphones.  There’s no need to swipe down across the iPhone’s fingerprint scanner like Samsung users need to do on their Galaxy devices which leads to much frustration when it does not work.  Even Google’s own Nexus devices do not have fingerprint readers built into their stock devices, a fell two years after the iPhone 5S debuted with the technology.

At Google I/O, they announced that Android will standardize fingerprint ID security across all Android M devices.  This will make it easier for manufacturers to access payment functions using your fingerprint and it will minimize variations across devices using the fingerprint scanner.  Standardizing the fingerprint security should make the technology more relevant on Android – as of right now many flagship devices don’t offer fingerprint readers because it is not baked into the software.

Just because Android is not the first to have the best fingerprint reader does not mean Google doesn’t care about security.  Don’t forget two-factor authentication was brought to Android first. 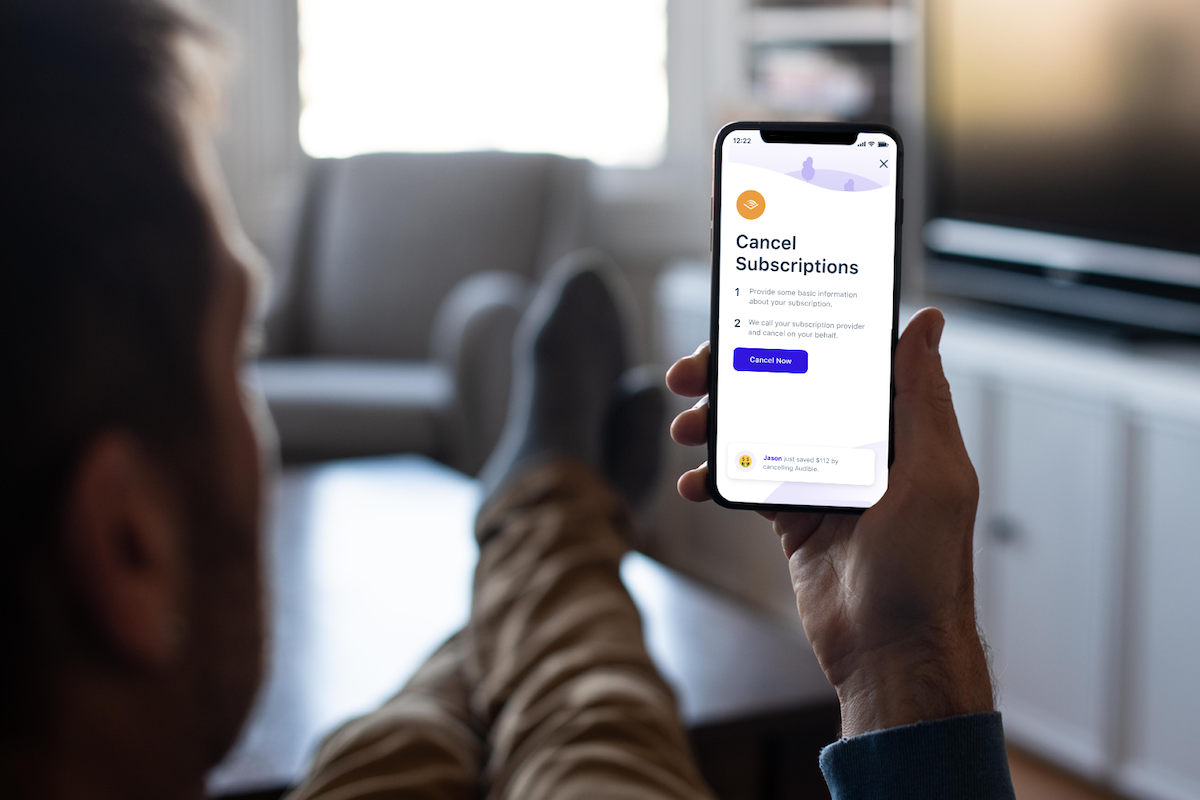 If the madness of 2020 taught us anything, it’s that traditional ways of making and saving money are out the window. The...