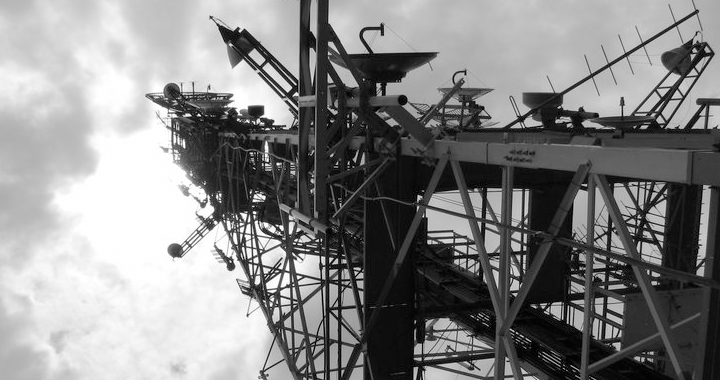 We’ve reported earlier that Google’s MVNO (mobile virtual network operator) codename “Nova” has been in the planning stages for awhile. As some might recall an application was discovered, essentially detailing how the network was going to operate. In short, customers may be charged only for data they consume, and the possibility of refunds issued for unused data had been discussed.

According to new reports from the Wall Street Journal the long awaited Google Wireless network may be announced as early as today, April 22. Reportedly, Google is in final preparation for an announcement.

It’s alleged that the network will use coverage from both Sprint and T-Mobile, depending on which one has the best signal at the moment. Reports also indicated that at the beginning of operations, the Nexus 6 will be the only phone to operate on the new network.

It’s worth noting that Google isn’t looking to come out and disrupt the entire industry. At least not at first. If they can apply pressure to other carriers to follow suit, then that’s good for us consumers. Think of how they’ve handled Google Fiber and pushed others to react accordingly.

If this WSJ report is accurate, the next few days could be exciting.