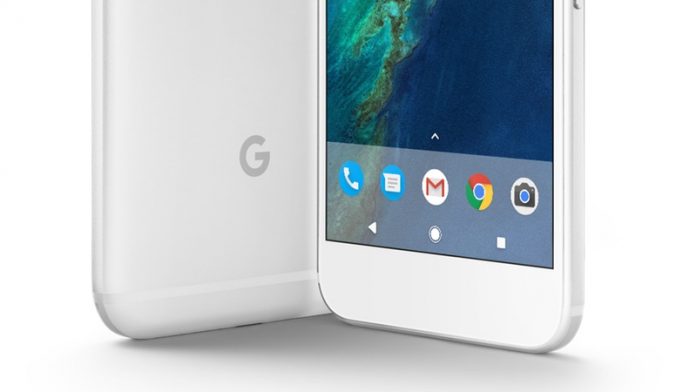 Update: Google has been made aware of the issue and is currently working on a fix. In a statement sent to The Verge, the search giant said the following:

“We’re aware of an issue where non-Power Delivery (PD) USB-C chargers no longer rapidly charge the 2016 Pixel and Pixel XL after the upgrade to Android 9 Pie. The 18W rapid charger included in-box is a PD charger and does not exhibit this behavior. We are verifying a fix for non-PD USB-C chargers and will roll it out in the coming weeks.”

Some owners of the original 2016 Pixel XL have been experiencing issues with quick charging since upgrading to Android Pie. The issue existed back on the Android P beta as well, but by the time you get an official release, all bugs should be resolved.

When quick charging the original 2016 Pixel XL can charge at a maximum rate of 5V/3A significantly decreasing charging times. With the Android Pie update, many users are reporting a much slower charging rate.

This can be particularly frustrating for users with ageing phone batteries that might not hold a charge as long as they used to. Especially if you are using the official Google chargers and cables. Having the ability to quick charge and top off your battery in the middle of the day could be essential and change the way you use your phone.

Frustrated Pixel XL users have taken to the Google Issue Tracker to report this bug only to have the bug rejected. The original bug was marked as “Won’t Fix (Infeasible)”. Most likely this is due to the fact that the Google Issue Tracker is set up for bugs found in Android AOSP. Which is a bug that will affect all Android users, while this particular bug is only affecting Pixel XL users.

That would make the quick charging bug something for the Pixel team to address and not the Android team. However, a new bug has been opened on the tracker for the same quick charging issue. This time garnering even more attention with 26 stars currently instead of 8 on the previous bug. At the current time, this bug is still open with the status of “Assigned”.

Pixel XL users can only hope that someone from the Google team is finally communicating this issue to the Pixel team. Only time will tell as irritated Pixel XL users wait for a patch to cure their rapid charging woes. Do we have any original Pixel XL users in out there? Are any of you experiencing slower charging rates with your original cable and charger?