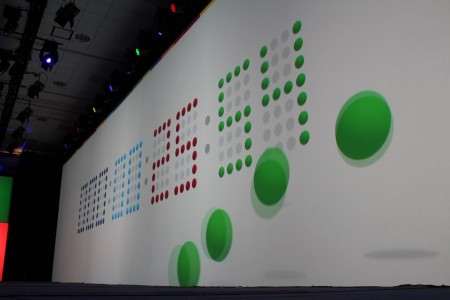 Now here’s something worth getting excited about! Google announced at I/O today that they are formulating new guidelines for industry leaders, including members of the Open Handset Alliance, that will help regulate timeframes for devices getting OS updates.

Google’s official statement included that the partners on board so far are Verizon, HTC, Samsung, Sprint, Sony Ericsson, LG, T-Mobile, Vodafone, Motorola, and AT&T. Essentially, the new guidelines ensure that a newly released device from these partners will get every Android OS update in a controlled, faster, timeframe for the first 18 months of device shelf life. The only reason a device should not get an update would be due to hardware limitations.

This could greatly help diminish the fragmentation between OS versions that Android has been dealing with. Google also stated that more information on this would be released soon.