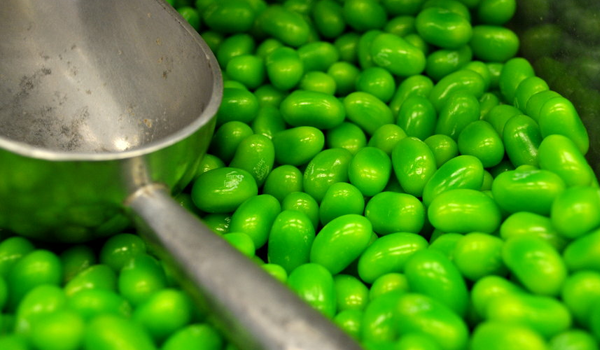 A new report from the Wall Street Journal advises that Google is working with multiple partners for the Nexus release slated for later this year. Whereas we normally get our Pure Google experience out of one manufacturer, WSJ indicates that this year’s launch will be more of a portfolio.  According to their source, Google is collaborating with up to five handset makers for lead devices running Jelly Bean. It is being reported that these phones will have GSM connectivity and will be made available directly through Google (Play Store).

The shift in strategies should help calm fears that Google will play favorites with their Motorola Mobility acquisition.  Some have feared that Google would alienate some of its partners if/when they decided to create their own hardware.  And while Google has done much to help dispel these rumors, a portfolio of lead Nexus products could bring added warm and fuzzy feelings.

We love this idea and hope to see Google bring multiple handsets or tablets to the Google Play Store later this year.  Priced right, consumers should be more likely to buy smartphones outright than they were a few years ago with the Nexus One.  If it were up to us, we’d like to see some CDMA love so that Sprint and Verizon could get in on the action.