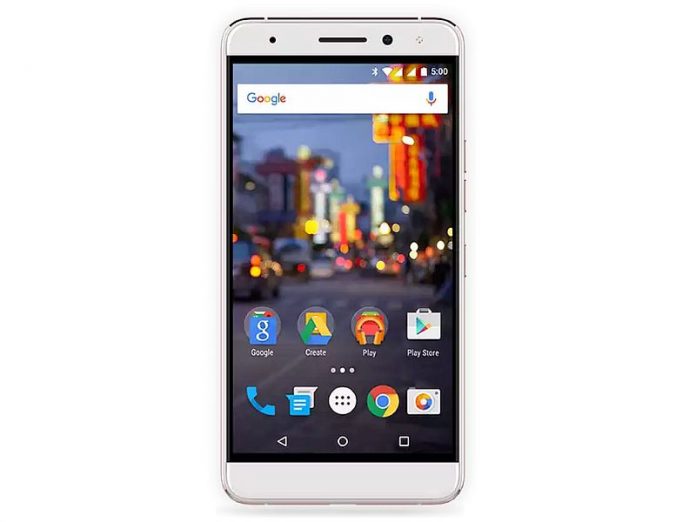 Today you can venture out with a budget of $100 and actually purchase a smartphone with a solid list of specs. But these low-end devices come with a number of disadvantages, the main one being that it’s unlikely they will ever see software updates.

So if you buy today a phone with Android 6.0 Marshmallow onboard, you should know the Android 7.0 Nougat update will probably never come. There are a few exceptions to this rule, but not many. 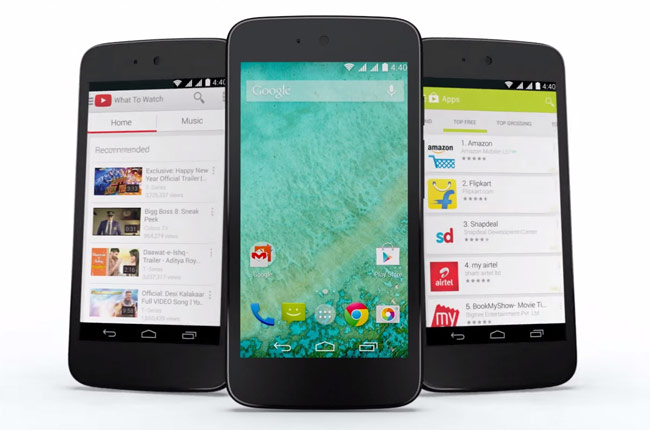 Anyway, the Android One initiative came to life in hopes of filling this void. Google wanted to deliver affordable smartphones that offer stock Android experience and timely updates. However so far the program has been limited to developing countries like India, the Philippines, Nepal or Sri Lanka. Well according to a new report coming out of The Information, Google has plans to extend the Android One initiative to the US. 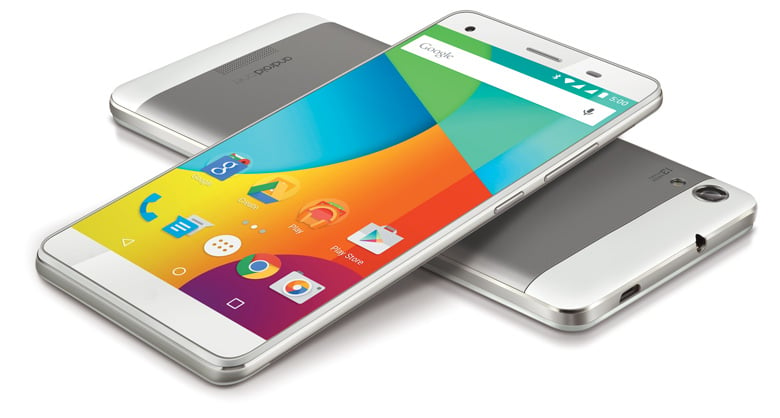 So far Android One has been partnering up with obscure device makers like Micromax or Cherry Mobile to produce the handsets. But in the US things might be a bit different. We’re not given an exact name, but LG might be in the cards (the company has a history of woring with Google for some its Nexus handsets). The first US-bound Android One phones are expected to make a debut before the middle of the year and should cost between $200 and $300, so they aren’t going to be exactly dirt cheap. 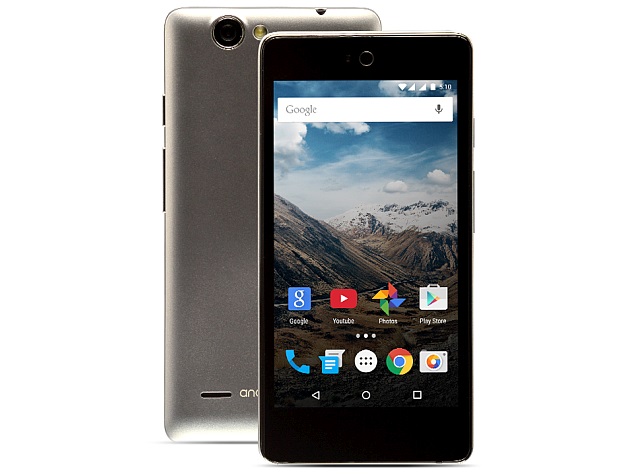 It’s exciting to think about all the possible features Android One phones might bring to the table in the US. For example, the phones might take advantage of Google’s own mobile paying service, Android Pay and might be bundled with exclusive services such as the Assistant, which is currently only available on the Google Pixel. The phones might even be fitted with a main dual camera, in the vein of the newly announced Honor 6X.

What would be the features you’d love to see onboard of an affordable Android One handset?