After breaking down an update to Google Play Services APK, Simon Tucker found Chrome APIs along with a series of photos for Copresence. In an email tip, Simon Tucker explains his findings to TechAeris.

Google is going to launch a service titled “Copresence” in the coming weeks. The goal of the service will be to allow cross communication between Android and iOS devices through Bluetooth, Wifi (possibly Wifi Direct?) and Location based data.

I located a large quantity of files referencing the service in the latest Google Play Services APK, including banner images for setup, explanations of how the service works and XML’s defining the layouts of the setup app.

Upon investigation, I noticed that Google already has patents in the works for a service titled “Copresence”, allowing data retrieval from a device using a server and then feeding back relevant data. There is also numerous Chrome code review comments referring to a service called “Copresence” stating that it will not require a Google account to use, and confirming that it will be in fact multi-platform.

Judging by the pictures and various information gathered, Copresence is believed to be a cross platform version of Andriod Beam or Google’s project “Nearby” reported by Android Police back in July.

This is all speculation, but the ability to share information and data between different devices and across various platforms would enable me to finally send that photo of my sister in her Halloween costume to my mother despite who lack of technical skill and my lack of a decent data plan.

The cross platform aspect of Copresence matches up with the Android new slogan of sorts “Be together, not the same”. We can all be together and share the world around use, but we don’t all have to be conformists in the process. Your friend can still have their iPhone, and you can still have your Android device of choice. You will still be able to share things without having to upload it to a cloud storage and pass them the link or some other crazy roundabout method. 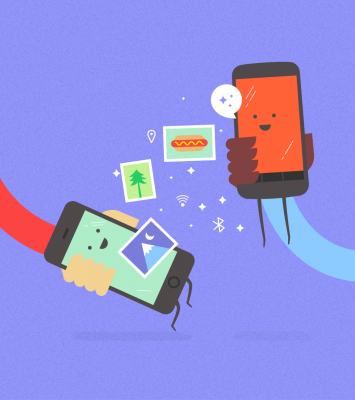 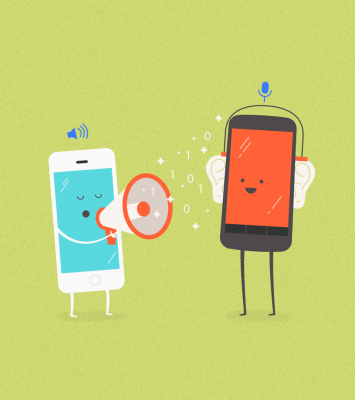 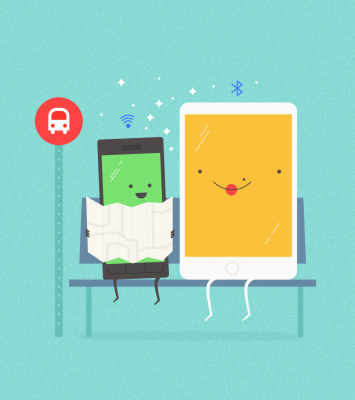 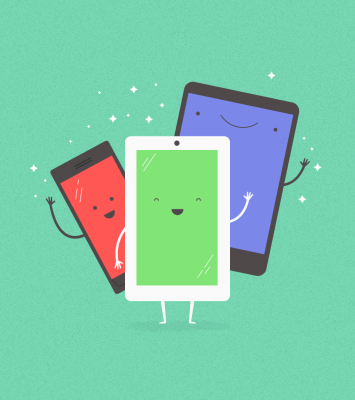