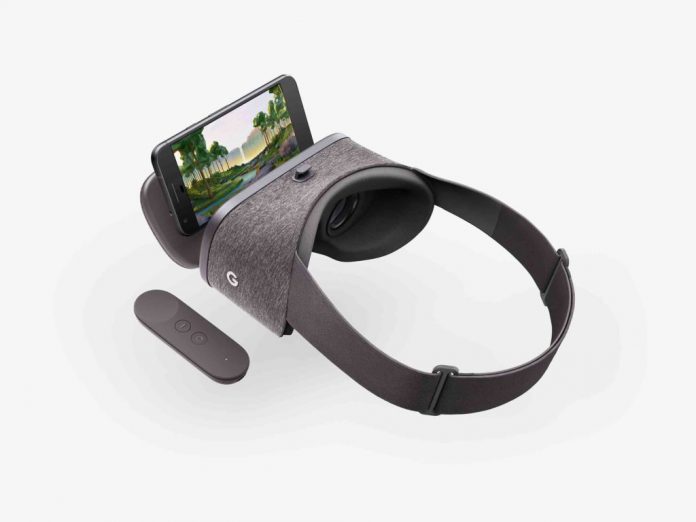 Are you a Pixel owner who’s craving a bit of VR action? Then you better get your handset ready, because as Google announced this week, the Daydream View virtual reality headset is ready and will start shipping out to users on November 10.

For $79 a pop, Pixel owners will receive the headset per-se plus a controller needed for interacting with virtual reality apps and games. Similar to other VR platforms, the Daydream takes advantage of a compatible handset to deliver the VR experience on. 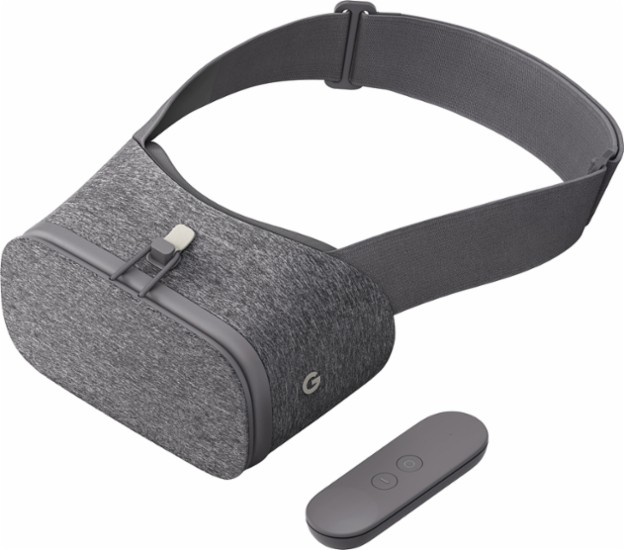 Google also made available a list of apps VR fans will be able to enjoy including Hulu VR, Tiny Tee Gold, Gunjack 2, Need for Speed: No Limits, VR and Home Run Derby. Additional content from YouTube VR or Wall Street Journal VR will also be at the disposal of Pixel owners. 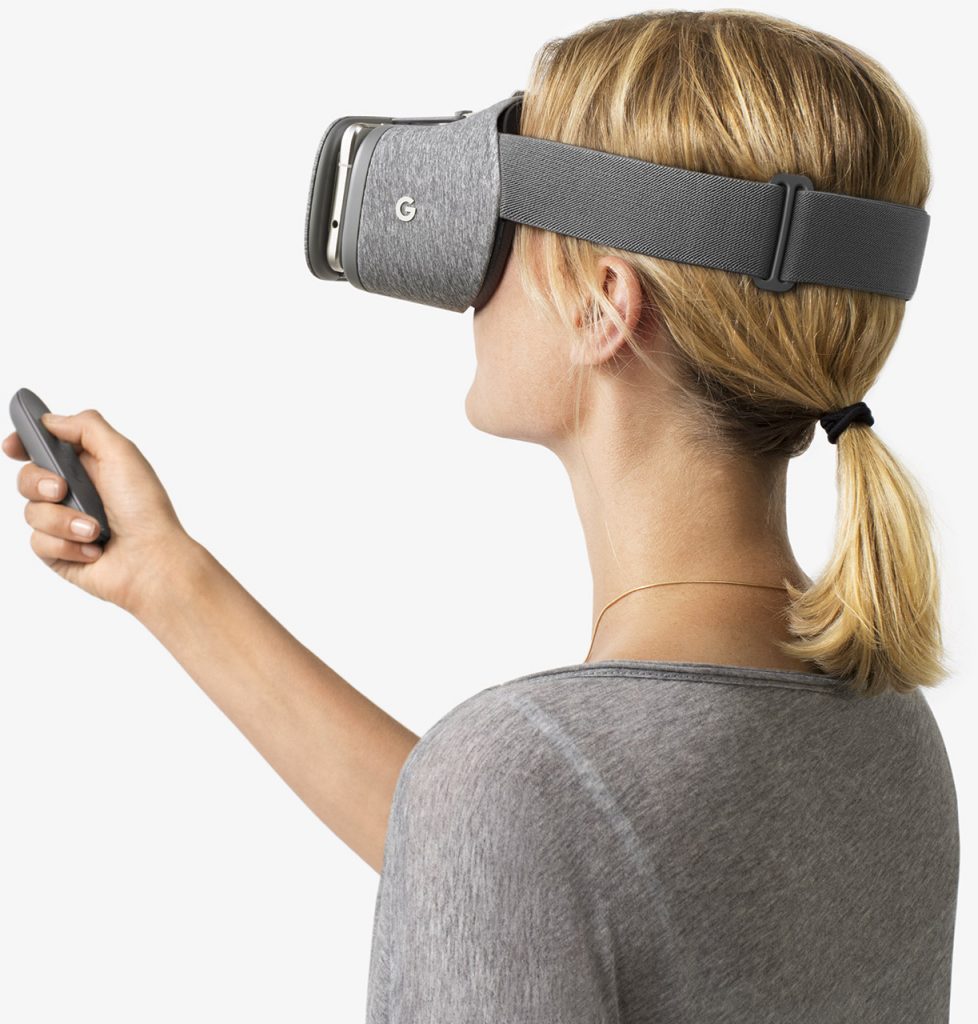 Interested parties should know they can pick up the Daydream View from the Google Play Store, but also from Verizon and Best Buy.

With Daydream Google joins competitors like Samsung, Facebook (Oculus), Valve and HTC in the budding VR market. While VR is still in its infancy today, it does seem companies believe in a future where almost anyone would own such a headset.

For the time being only the Pixel phones work with the Daydream. But the ZTE Axon 7 is also compatible. Although it will need a software update in order to actually start working in concert with it.