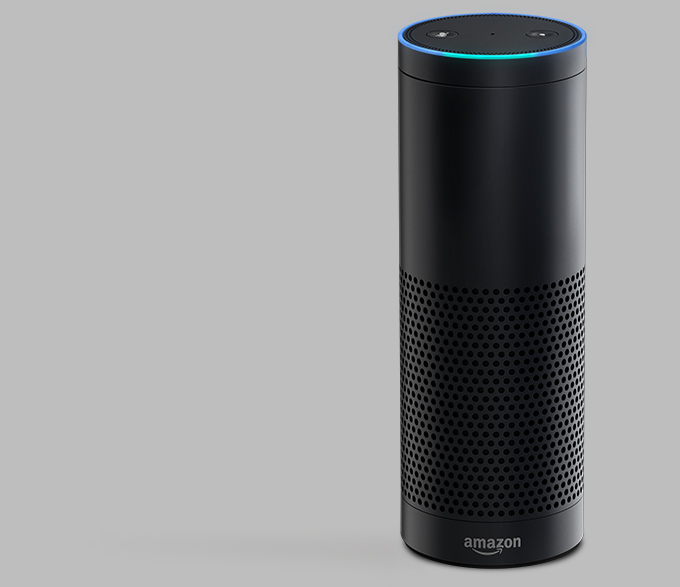 Google is getting into the stand alone digital assistant game. With the success of Amazon’s Echo, and subsequently the Echo Dot and Amazon Tap, leading to an estimated three million sales and endless amounts of data collected, this seems like a logical step for Google.

Google is already in the home hardware business with its OnHub router and the Nest Thermostat, but the new device, codenamed Chirp, could be the brain at the center of your smart home. Google is also in the Internet of Things game with its Cloud platform so it makes sense to try and cover all aspects of the space. 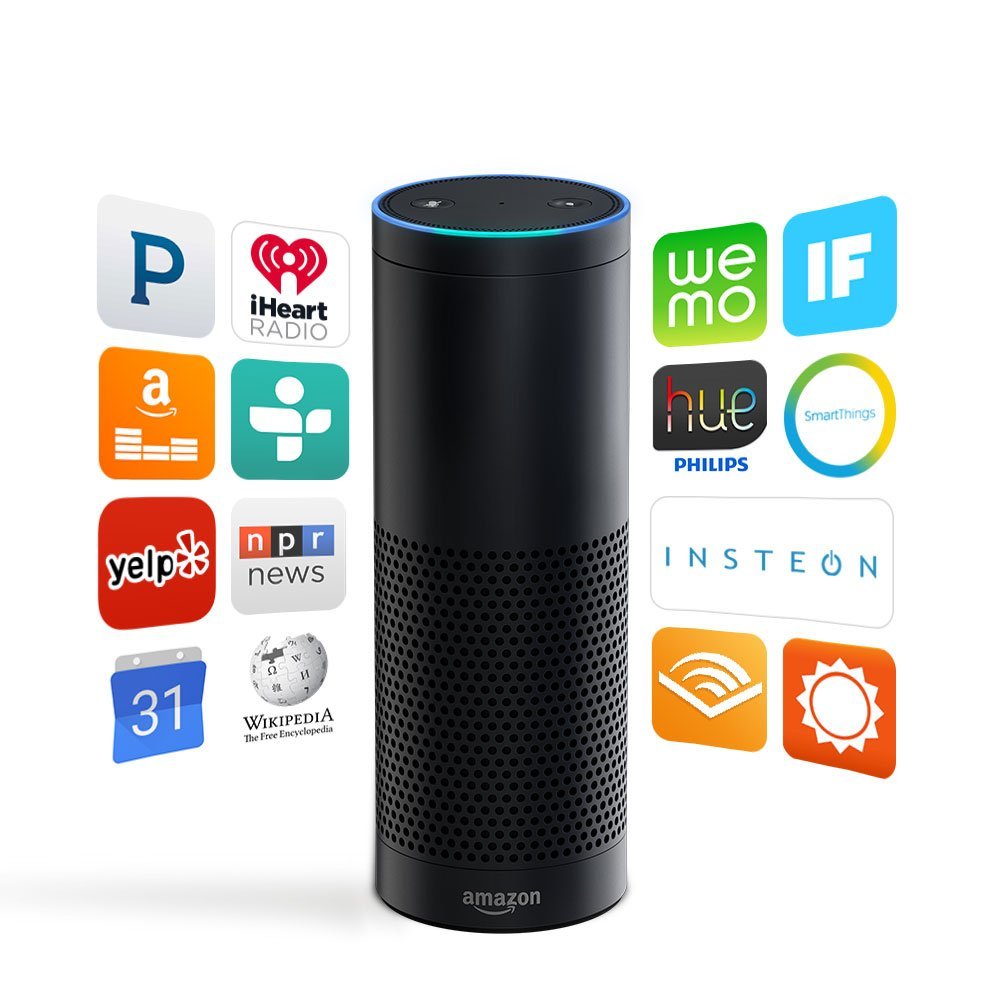 The source for these rumors indicated that we won’t see the new device introduced at Google’s I/O conference that kicks off on May 18, but we could get an early look at some of its functionality as voice search and digital assistants occupy a large portion of the schedule. It does seem more likely that Google will shoot for a release date later in the year, perhaps at the same event where we see the next Nexus devices.

It has yet to be revealed if this will be an extension of Google’s already popular Google Now virtual assistant that comes on all Android phones or an entirely new service. Amazon currently offers a more robust service on its Echo devices so Google would need to punch up functionality to compete.