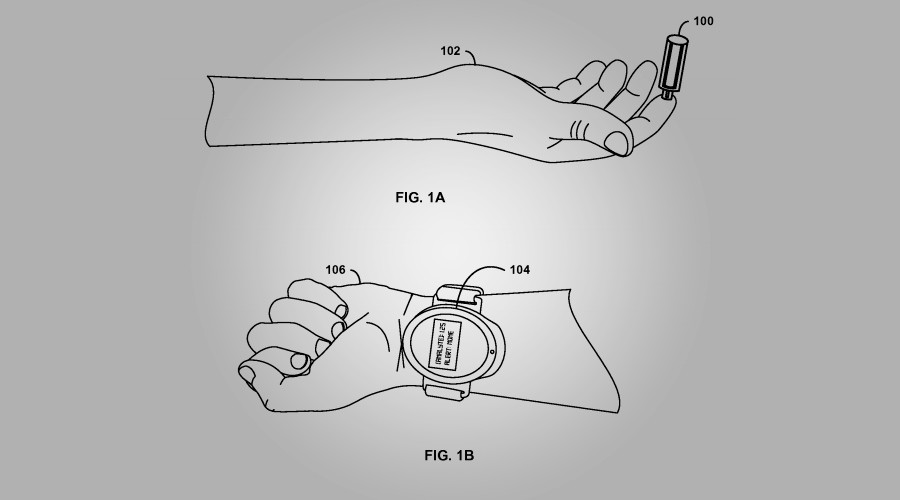 Gone are the days when smartwatches used to perform only basic tasks such as timekeeping, calculation and light entertainment. Nowadays, when market is witnessing an unprecedented upsurge in wearable technology, most smartwatches come preloaded with a host of health and fitness-related functions.

Google has decided to stay a step ahead in the war of wearable technology by filing a patent for a smartwatch that is capable of drawing blood samples without the use of needles.

While the technology is still in the patent phase; once operational, it would prove to be very beneficial for diabetic patients who’d be able to monitor their blood glucose levels without having to perform the usual finger prick test throughout the day.

“Such an application might be used to draw a small amount of blood, for example, for a glucose test,” Google writes in the patent application.

If you remember, Google was earlier reported to be working on smart contact lenses for diabetics, which could check the glucose in tears thanks to a tiny wireless chip and miniaturized glucose sensor.

Now, let’s take a look at how this smartwatch works. According to the patent application, the wearable sends an abrupt surge of gas into a barrel that has microparticles, which in turn puncture the skin to draw a droplet of blood. The blood then goes to the negative pressure barrel situated in the chunky device for final testing.

While this innovative smartwatch may have many takers immediately, it is not likely to hit the market anytime soon, says Google.

“We hold patents on a variety of ideas – some of those ideas later mature into real products or services, some don’t. Prospective product announcements should not necessarily be inferred from our patents.”

With over 9% adult human population suffering from diabetes, we can hope that the Internet giant introduces this wearable technology to the market as soon as possible.