Google’s new Pixel phone couple is very popular among the Android crowd. So popular that a new report from research firm Morgan Stanley, coming to us via Business Insider suggests that Google will cash in a total of $3.8 billion in 2017 from Pixel sales alone.

The report makes a few predictions. First off it sees Google selling 3 million Pixel phones by the end of 2016 and another 5 to 6 million in 2017. 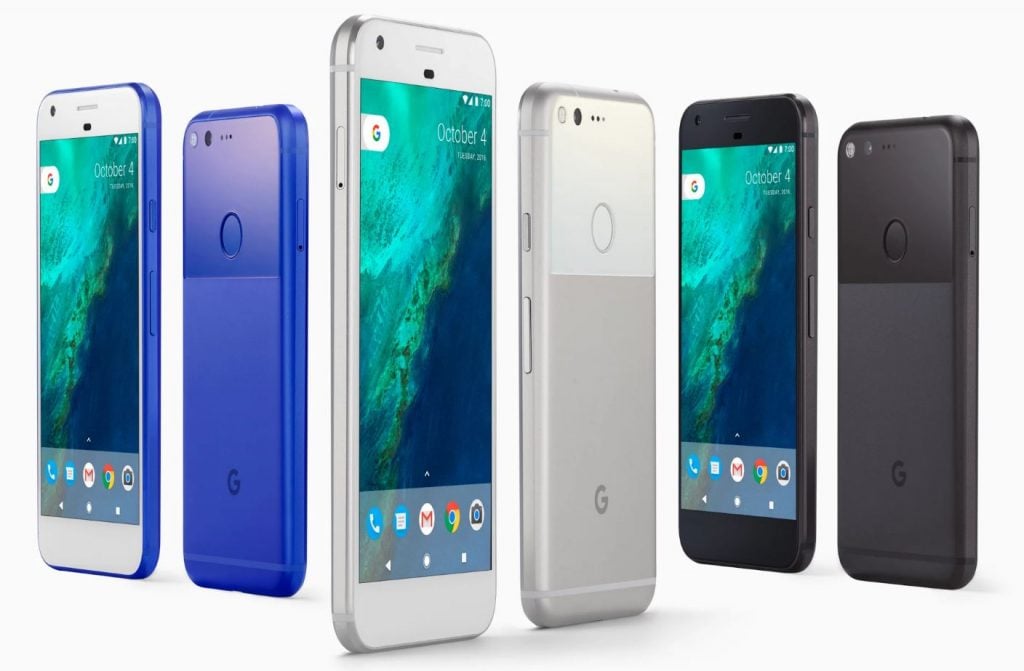 Google’s new Pixel duo are the first to have been designed by the search giant, with HTC in the silent partner position as manufacturer. Morgan Stanley notes that due to the high cost of the materials that go into making the Pixel, Google receives about half of profits from phone sales – very much like Apple.

So if Google lives up to the prediction and sells 3 million Pixel phones by the end of 2016, the revenue generated should revolve around the $2 billion mark.

The research firm also added the Pixels could generate more profits from Android app a service purchases due to the deeper integration of Android Pay. Other nifty feats such as DayDream View VR support and the new tricks of the Google Assistant might entice users to pay to get access to dedicated apps. 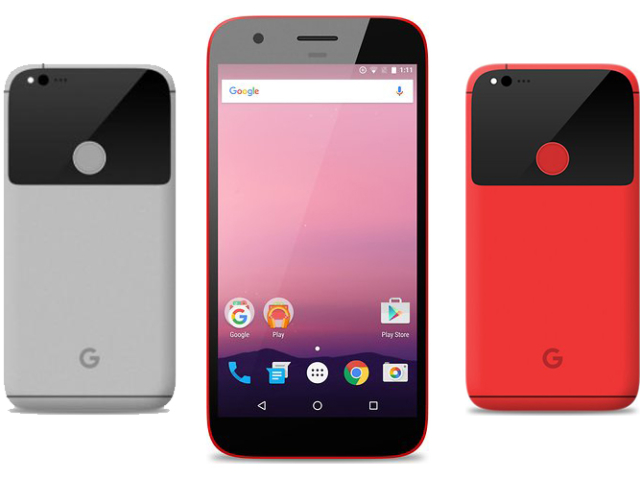 While Morgan Stanley, considers the Pixels to be more attractive due to their high-end specs, it does not mention anything about pricing. The Nexuses offered a stock Android experience at an affordable price – price being one of the reasons they were so popular. But that’s not the case while the Pixels are concerned.

Curiously pricing is an aspect which does not seem to bother users so much, as Pixel sales seem to be off to a good start. Although the Pixels are far being considered a threat to the giants of the industry. To compare, Samsung sold 71 million smartphones only in Q3 2016, while Apple scored 43 million sales during the same period. But the Pixels are only two models with a very short history (so far). 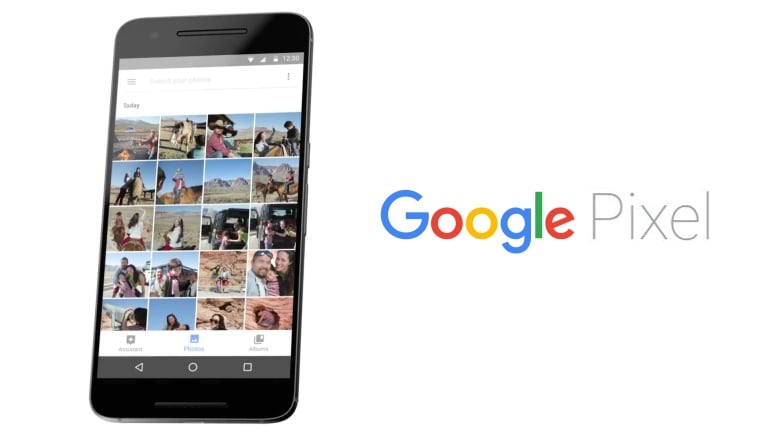 Anyway, interested parties can purchase the Pixel from Verizon (exclusive offer among carriers), Google directly or Google’s Project Fi with prices starting at $649.