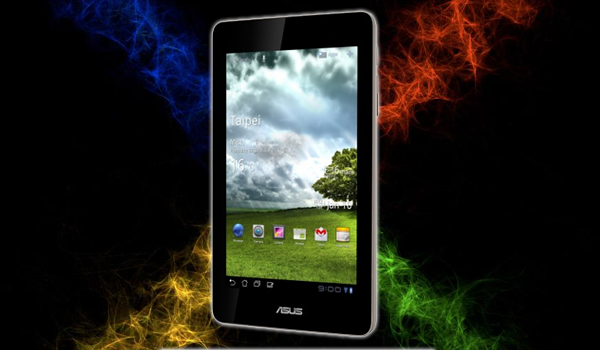 The oft-rumored Nexus tablet has reportedly been delayed by a month or two as Google and Asus apply some last-minutes tweaks.  The guys at The Verge are indicating that Google wants to adjust the design a bit so that they can come in under the $249 price tag that has been tied to the tablet.  We’ve previously heard that the tablet would hit the $199 barrier that the Amazon Kindle Fire enjoys so this seems to confirm those details.

The hardware is said to feature a 7-inch display, NVIDIA’s Tegra 3 quad-core processor (or is it dual-core?), Wi-Fi connectivity, and Ice Cream Sandwich.  Considering Amazon’s device doesn’t offer Bluetooth connection or a camera there’s a little wiggle room for differentiation.  Slapping a microSD card expansion slot would also go a long way to separating from the glorified ereader/tablet.  Some have speculated that one reason for the delay is so that Google can load the next version of Android onto the tablet.  Expected to be named Jelly Bean, we should get our first glimpses (at least a logo!) at Google IO in late June.

Question of the Week: Will you be buying a new Nexus device this year? 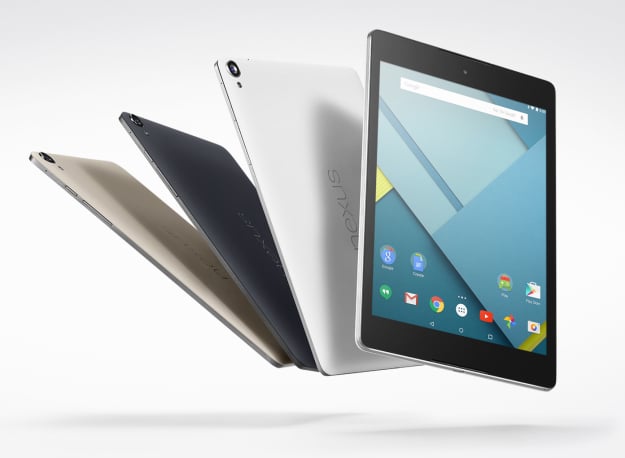