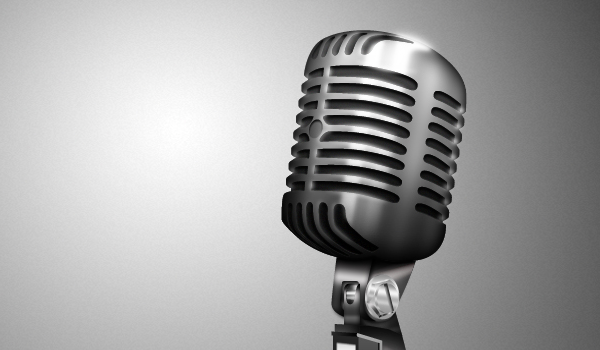 Google is expected to formally announce its Siri-like experience later this year as it unveils Google Assistant.  Rumored by one source to arrive by the fourth quarter of the year (Q4 ’12), this is said to be the Project Majel stuff that was getting tossed around late 2011.

According to TechCrunch the project is being worked on by members of the Android team and search engineer Amit Singhal and that things are pretty ambitious.  Imagine taking all the voice technology that goes into Google Voice Actions, Nuance, or Vlingo and giving the tools to developers.  This, potentially, could lead to apps, games, and websites that tie into the voice tools.

The project is reportedly broken into three parts:

If the rumored arrival of “by Q4” prove to be right then it’s not too outlandish to consider this being included in the next release of Android.  Could Jelly Bean (or whatever it’s called) end up as being a killer feature of the platform?

If you were able to build a voice-powered assistant, where would you place the focus?  What would be a priority if you were in charge?