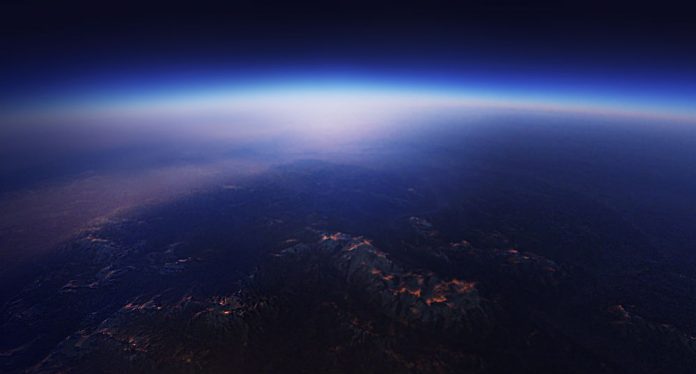 It’s been a good day for science for Android fans everywhere – as Google just introduced the Android O Developer Preview.

The Android O Developer Preview can be installed on a few, select devices including the Pixel, Pixel XL, Nexus 6P, Nexus 5X, Nexus Player and Pixel C. And along with it, came an Android O wallpaper which is now available for download. Go ahead and grab it.

As you can see, it’s a spectacular shot of Earth taken from space. For the time being it’s the only wallpaper for the developer preview of Android O, but more will be coming in the near future.

For the time being, it’s not clear what Google will end up naming Android O – although the rumor mill does seem to be leaning towards Oreo. However, Google might surprise us all by picking another name instead.

The Google O Developer Preview is aimed at developers and Google warns the preview is not intended for consumer use just yet. This means the build probably packs an extensive host of bugs plus stability and performance issues. So users who want to install it on their devices need to proceed with caution.

If you are curious about the new features to be found in the Android O Dev Preview, check out our in-depth article. Oh don’t forget to download that wallpaper.