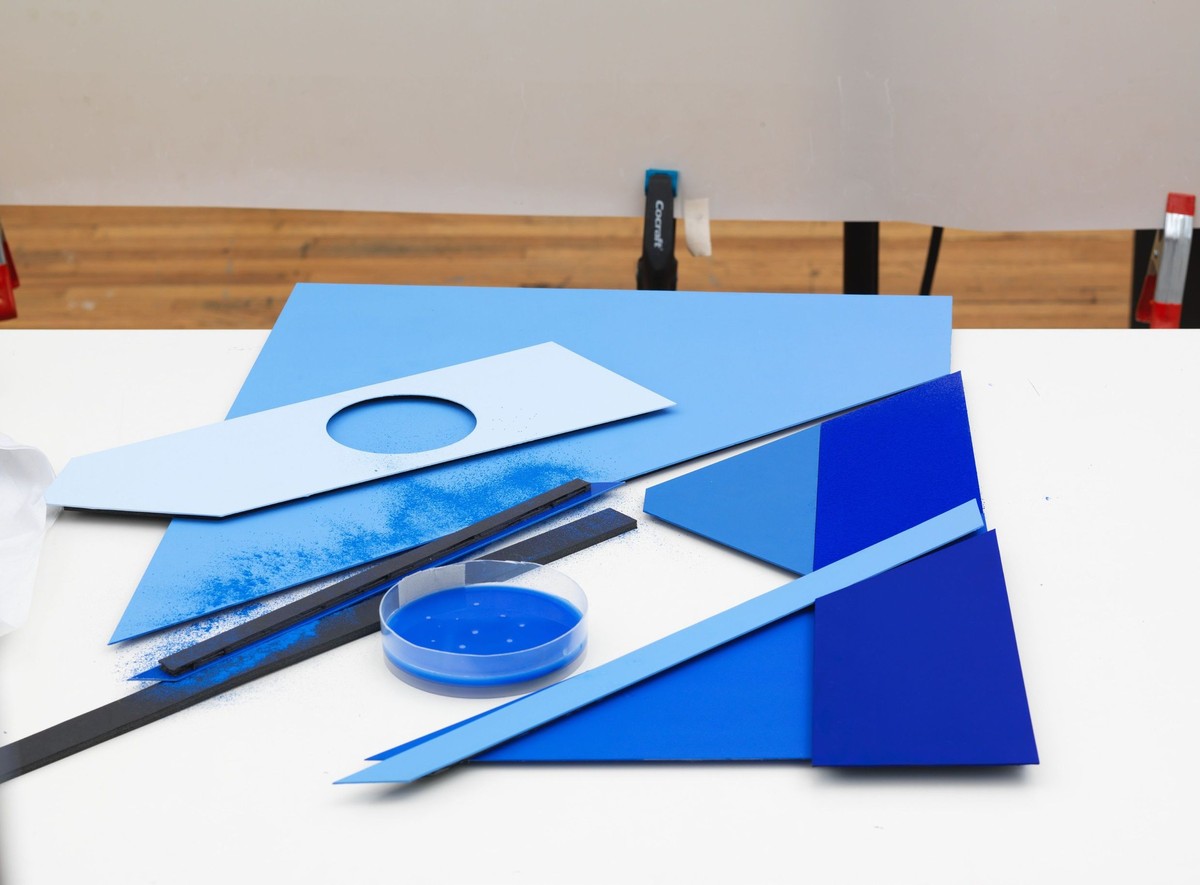 When new versions of software, or new devices are released, there are often new wallpapers that accompany the devices. Sometimes the OEM will explain where the inspiration for a specific wallpaper came from, but usually, it’s just there.

Yesterday, Google’s Design Team opened up about how some of the wallpapers that were released with Android 6.0 Marshmallow were made. They go in depth about Material Design and the idea of “paperscapes”, which are design made from multiple types of paper.

This year, we commissioned (Carl) Kleiner to create a new set for Android Marshmallow, which launched to the public on October 5th. The Marshmallow set plays up subtle shifts in tone and texture instead of relying primarily on bold color shifts. As Kleiner describes it, “We wanted to work with surfaces that have a subtle and sophisticated texture,” Kleiner says, “organic to the touch and graphic in composition…Painted surfaces, color pigment powders, floating ink and the like.”

In addition to showing off exactly how these amazing wallpapers were designed, the Google design team also gave everyone a little treat. Two more wallpapers designed by Carl Keliner to accompany your various Android Marshmallow devices. If you’d like to download them, we have them here for you today. 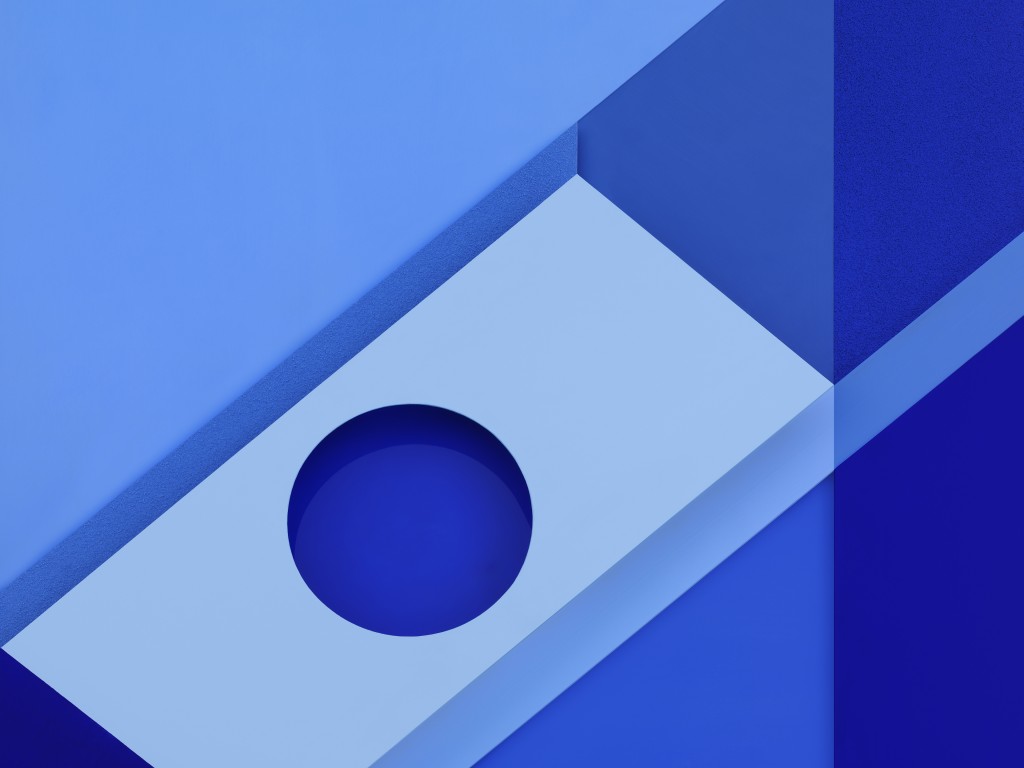 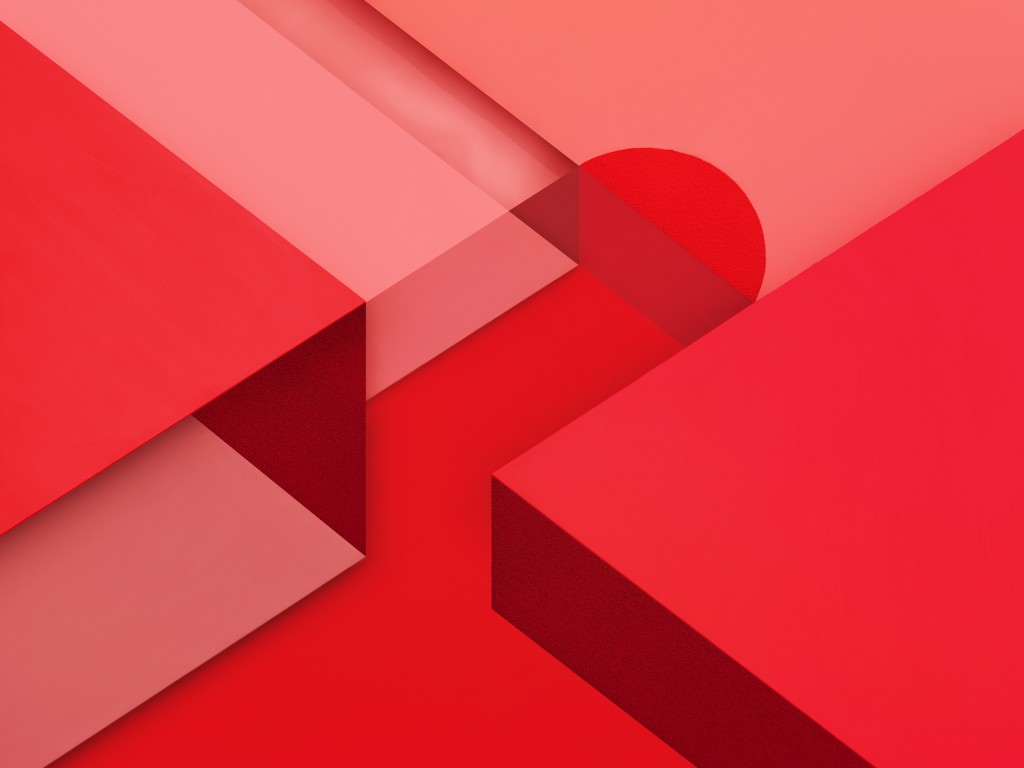 In the meantime, some of us are still waiting for the actual Nexus 6P wallpaper, after seeing that the Nexus 5X wallpaper was shared on Reddit yesterday.