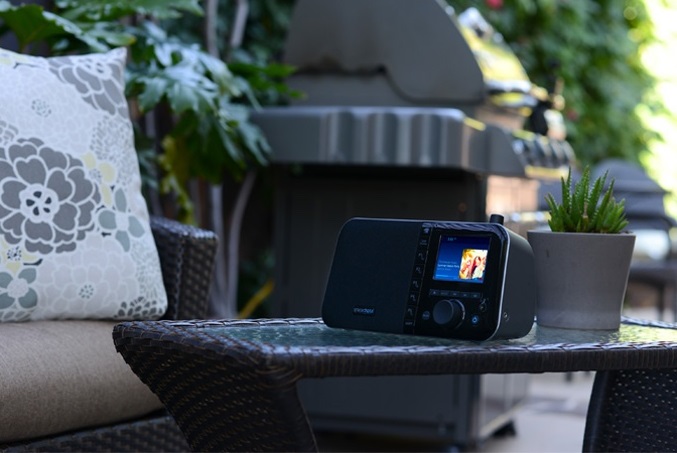 Grace Digital – a leading manufacturer of audio equipment that create a bridge between internet radios and home stereo systems – has just launched a new product called the Mondo+.

The Mondo+ is a new radio which has Chromecast functionality built-in. The device is quite similar to the original Mondo radio, only that it adds a Chromecast option to it all. 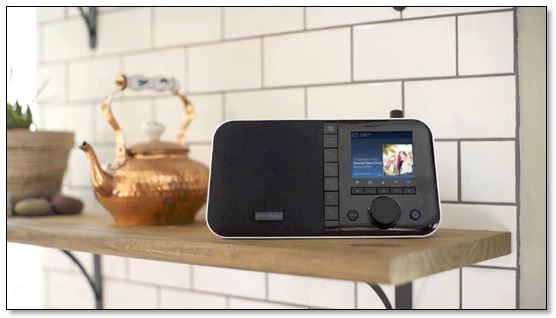 The Mondo+ embeds MaxxAudio technology licensed by top audio guru Waves Inc. which is paired with a class D amplifier in order to deliver “room-filling sound”. 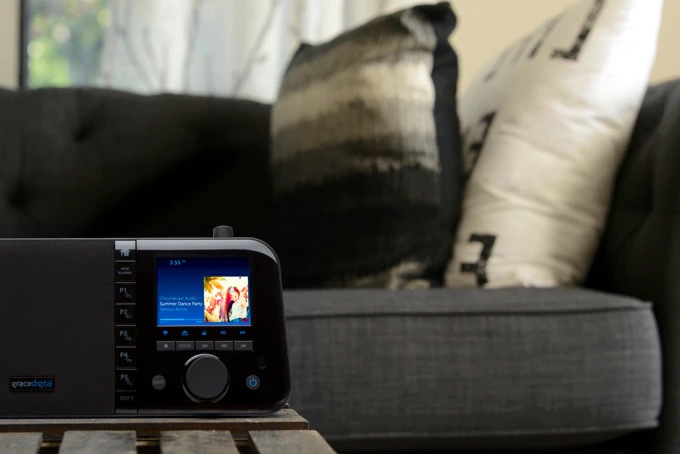 With Chromecast onboard, it means you’ll merely have to open your favorite music app and use the cast button to start streaming your favorite playlist to your Mondo+ radio. Grace Digital has announced support for more 100 apps in total including Spotify, Google Play Music, Pandora and NPR. 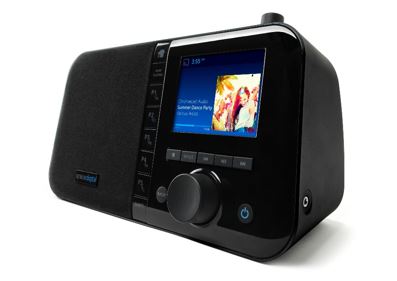 With Chromecast onboard, you will be able to control musical playback on your Mondo+ using voice commands provided you also have a Google Home speaker. 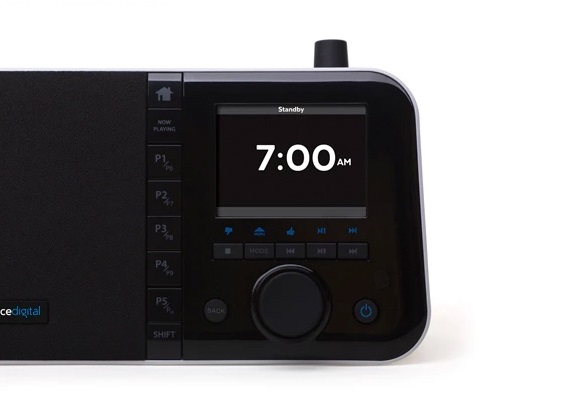 Users will be able to stream content via Bluetooth as well as using the USB port that allows you to connect your phone or your MP3 Player. An AUX jack is also available. 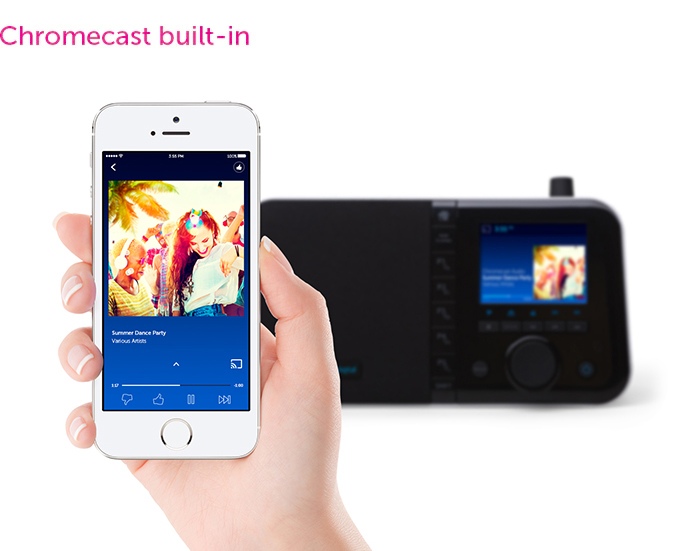 Grace Digital is currently crowdfunding the Mondo+ radio on Kickstarter. Early Bird packages are still available for $150. For this sum of money, you’ll get a Mondo+ in Matte White, Matte Gray or Matte Black. Shipping is free to the US. The estimated delivery date is set for April 2017. 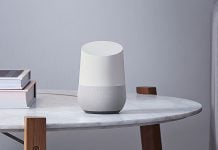