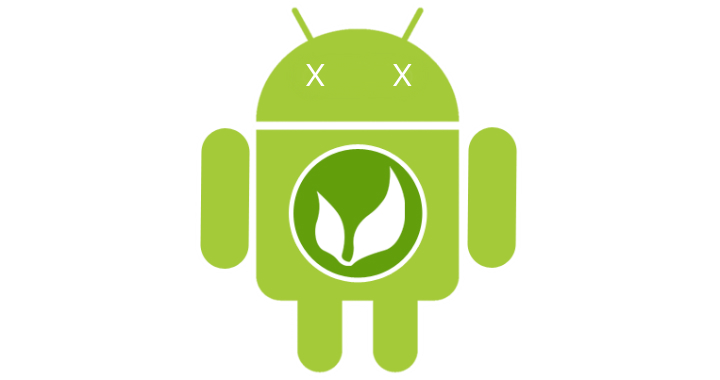 It doesn’t seem all that long ago that we were talking about all the major games being released with OpenFeint integration. As one of the bigger and better options for Android developers, users enjoyed its features such as leaderboards, achievements, friend lists, and cross-platform compatibility. Think XBOX Live for mobile games and you’re on the right track. Well, all that wonderful stuff comes to an end end next month as Gree will be closing down OpenFeint on December 14.

To be clear, Gree is actually hoping to migrate developers and titles over to its own network. In a normal world that doesn’t seem all that bad and game-changing (oooh a pun!). The problem, however, is that developers don’t have very much time to make necessary changes to their titles.

“Our game GoNinja has had over 1.5 million downloads on Android and iOS,” developer George Deglin told GamesBeat. “Even if we push an update in time, thousands of our users won’t know to download it and will get a failed game. It’s very frustrating.” – VentureBeat

With less than a month to swing into action, developers have to consider their options. It’s not an insurmountable task and there are a few choices that immediately spring to mind. Amazon’s GameCircle is perhaps one of the biggest names out there, but we think of Scoreloop and Papayamobile. Another option that could be worth checking out is Swarm, which is an up and coming service that has already garnered millions of users. If you’ve played Beach Buggy Blitz these last few months then you’re already familiar with how it works.

However each developer ends up dealing with the situation, one thing is certain. Some of your favorite games could be in for a real shake up as it pertains to scores, achievements, and other social stuff. 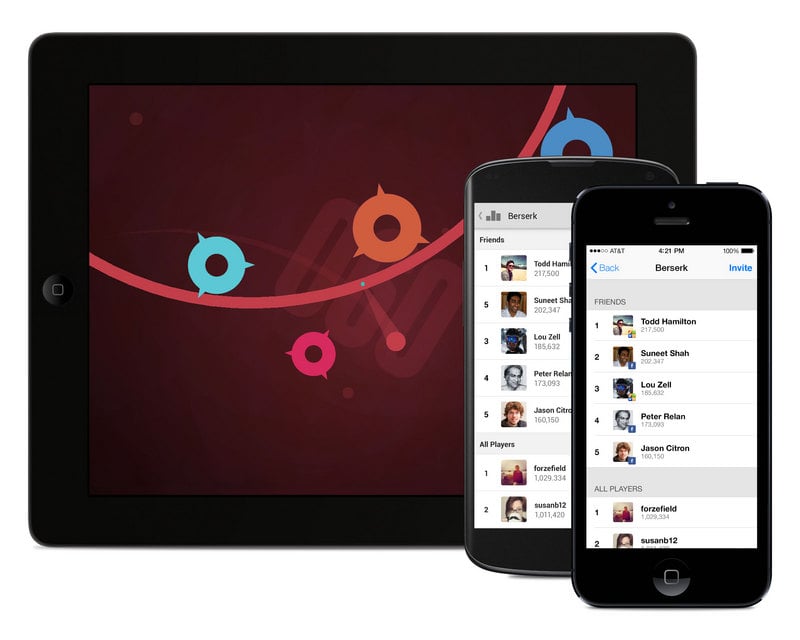