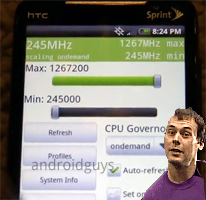 A member (coolbho3000) from XDA-developers has managed to get his EVO 4G up to 1.267GHz,running about 30% faster than normal.  So far things have been running pretty stable for him considering he has only had the phone a short while. We know you hackers and modders out there are already getting jealous.  Not to worry though!  He will be releasing the source for this kernel as he says it’s a “fairly easy tweak”. 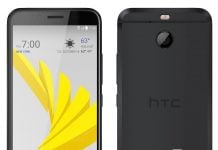 What does HTC need to do to get back on track?