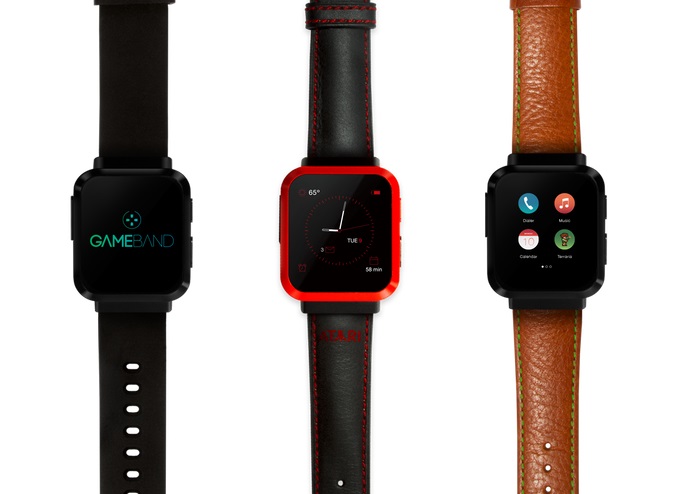 But what if smartwatch makers could find a niche that hasn’t been populated just yet? FMTwo thinks it has. 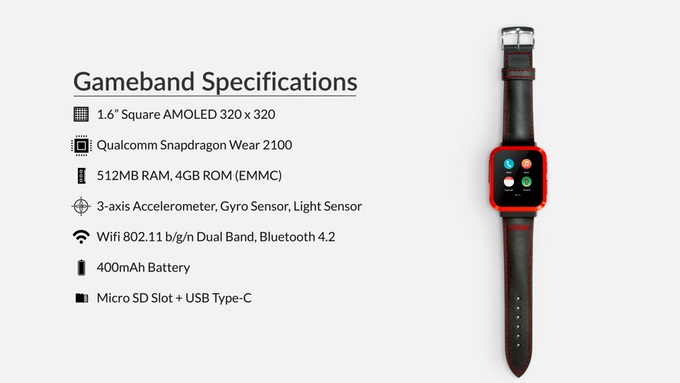 The startup wants to release smartwatch build specifically for people who love games. They have dubbed their product Gameband and bundled it with a 1.6-inch AMOLED display with 320 x 320-pixel resolution and Snapdragon 2100 processor (similar specs to the LG Watch Style).

Now what makes the Gameband special it that it comes with a host of games pre-installed on the device. The are two versions that come with different sets of games. The Atari one features titles like Pong, Crystal Castles and Asteroids.  The second version offers a mini-game based on the indie title Terraria.

“We think the smartwatch market has fallen somewhat short of its potential; it’s crowded, with lots of similar products, and often at unaffordable price points.

With our focus on great specs, and specific gaming functionality, content and design, we want Gameband to open the door to a new audience of smartwatch customer, and we are thrilled to be going after that vision with some amazing gaming partners.”

Gameband features an upgradable microSD of 256GB capacity, so users can also store photos, music and files on their device. Users can download and manage games via Gameband’s proprietary PixelFurnace software. And by connecting the smartwatch via microSD port with an adapter, gamers with a PC will be able to play full games from the Gameband. 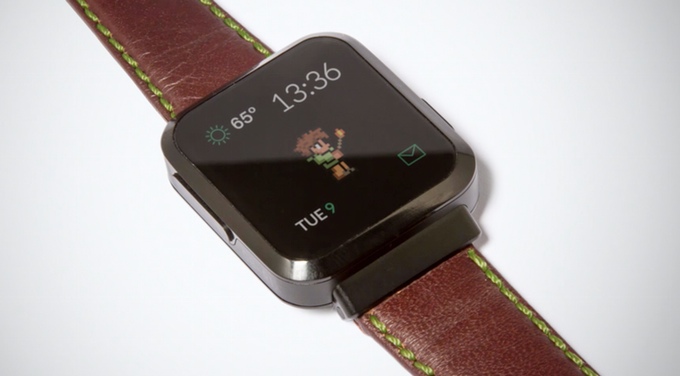 The smartwatch runs a customized version of Android 6.0.1 Marshmallow (not Android Wear) out of the box and comes pre-installed with other apps too including Calendar, Contacts, Phone Dialer, Weather, Alarm, Alexa (voice AI) and Music Player. 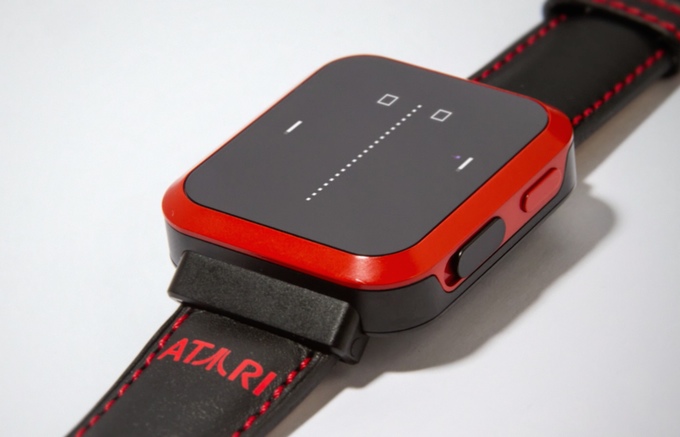