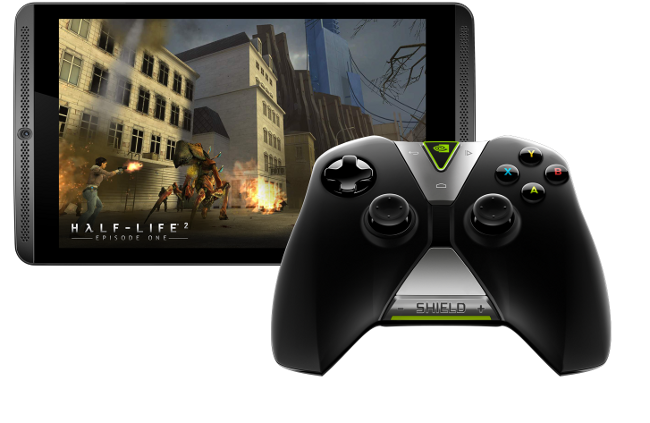 Shortly after the NVidia SHIELD tablet was launched a few promises were made.  One of those was the release an episodic version of one of Valve’s most popular games:  Half-Life 2.  Half-Life 2:  Episode One will be the first in serialized adventure that is meant to grow the overall single-player experience gamer’s know from Valve’s acclaimed series.  It’s time once again to emerse yourself as Dr. Gordon Freeman, adorned with his hazard suit, to help aid the human resistance in City 17 and the Citadel.  Also in tow are Alyx Vance and Dog to help in fight against the Combine.

The story is meant to be intense.  The gameplay is meant to be intense.  It’s no wonder then that the game needs the powerful Tegra K1 GPU and its 192 cores.  Half-Life 2 is a game that takes a lot of compute cycles to run smoothly.  With the Android powered SHIELD tablet marketing itself as “the ultimate tablet for gamers” it seems like the first installment in the Half-Life 2 property will be a great fit.