We knew it was coming, but it seems that we’re one step closer to the end of Hangouts as we know it. In an email received by one G Suite customer, Google confirmed that SMS support in Hangouts will cease to exist starting in May. 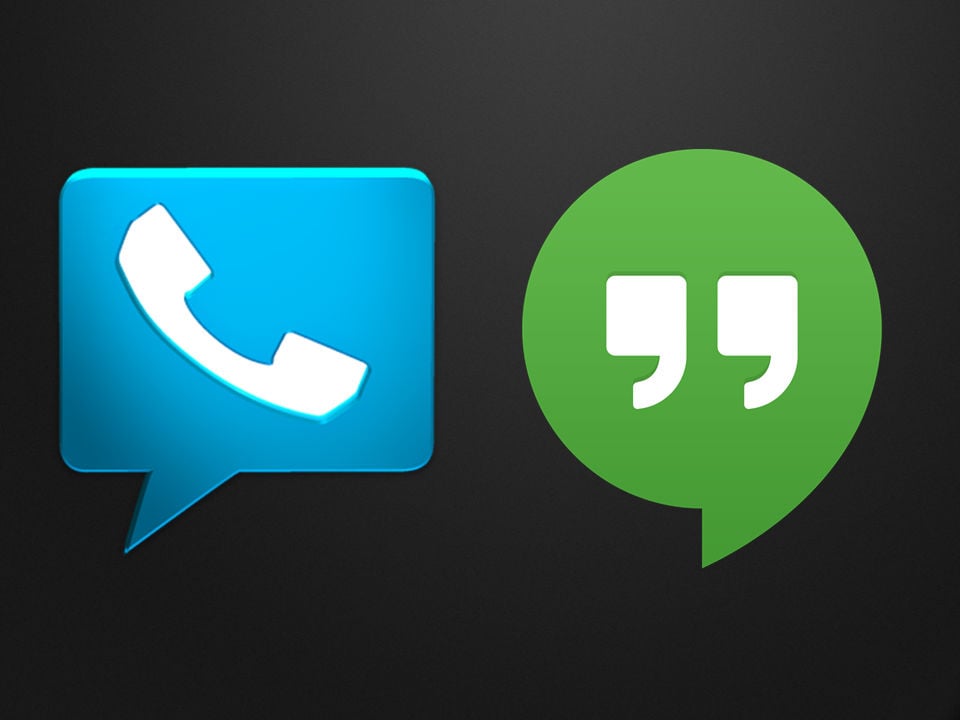 However, there’s some good news for those of us who continue to use Google Voice – SMS support will still exist. Some users have started receiving notices within Hangouts, suggesting to switch to another messaging app to prepare for the changes ahead of the May 22nd deadline.

Coincidentally, this date will be just a few days after the conclusion of Google I/O 2017. So maybe there’s a chance we’ll see some type of big update announced for Allo, but I won’t be holding my breath. 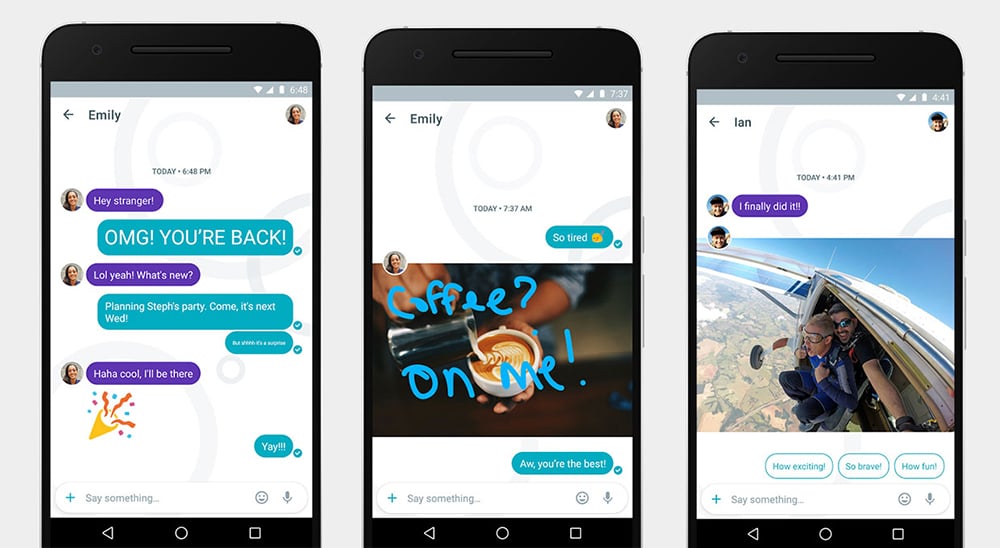 I, for one, don’t want to switch to something like Allo until SMS support is added. I’ve used it with a few friends, but it feels more like a gimmick than a serious messaging platform. Maybe, I’m just stuck in my ways as I’ve been using Hangouts for years.

Things were just so simple. I could message anyone from whatever device I was using, regardless of the platform: iOS (check), Android (check), Windows (check), Mac OS (check). But there’s not even a web client for Allo.

There’s a lot of time left in 2017 for Google to right its messaging ship, so we’ll just have to cross our fingers and hope everything gets fixed. In the meantime, I’ll slowly start pouring one out for Hangouts.