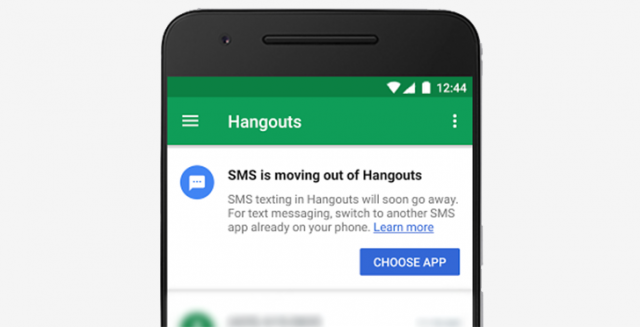 Don’t say we didn’t warn you – Google confirmed it was ending SMS support in Hangouts back in March. Now the inevitable has happened, as the company finally pulled out the SMS component out of the Hangouts equation.

Still Project Fi subscribers and Google Voice subscribers can still access the feature. As Google is increasingly trying to migrate Hangouts into the enterprise environments, consumers will be forced to start looking for alternative apps.

The easiest route is to turn to Google’s own Android Messages solution, but this app won’t merge chats and SMS like Hangouts used to. 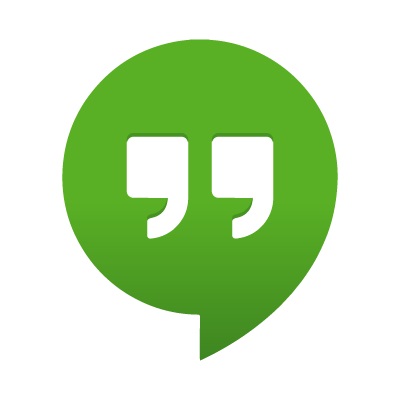 Google’s other messaging app, Allo doesn’t have SMS capabilities for the time being, who maybe the search giant will choose to add this feature in the near future.

If you’re looking for something akin to Hangouts used to offer there’s always Facebook Messenger and Signal which blends SMS and chat solution.

Google’s extensive host of messaging apps does not include a full Hangouts replacement at the moment. Still the company encourages users to use Meet and Chat for work, Allo for multimedia messaging, Duo for video calls and Android Messages for texting.